What if God Smoked Cannabis?

What if God Smoked Cannabis? A Look At Cannabis and Religion

“If God had long hair 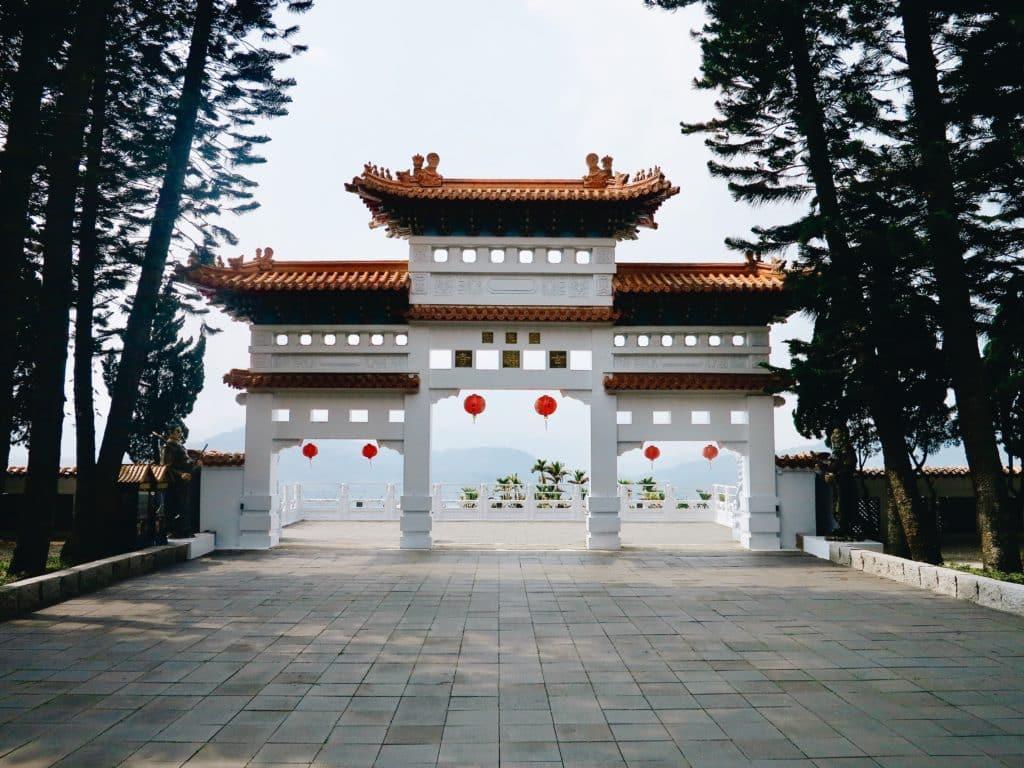 and if his eyes looked pretty glazed…

if he looked spaced out,

would you buy his story?

Would you believe he had an eye infection?

What if God smoked cannabis?

and he subscribes to Rolling Stone?”

It was Bob Rivers, the retired PNW radio personality with a knack for parodies who wrote the “What If God Was One of Us?” parody. While many of us may giggle, and others may leave comments like, “this is just disrespectful,” we can’t deny we found ourselves wondering, what if God did smoke cannabis?

Or more like, how do religion and cannabis go together, if at all?

Let’s take a look at the history of cannabis and various religions and find out.

Going way back in time, there’s plenty of evidence that cannabis was used in the Chinese philosophy called Taoism during the 4th century.

Incense burners were used to burn “sacred herbs,” which refer to marijuana. They were said to hold medicinal or magical properties which allowed people to communicate with both good and evil spirits.

The earliest mentions of cannabis in India come from The Vedas, sacred Hindu texts. They’re estimated to have been compiled between 2000 to 1400 B.C.

Hindu god, Shiva, is associated with cannabis. One description even says he created cannabis from his own body. Other legends claim that Shiva wandered into the fields in anger, fell asleep under a plant, and woke up curious to try the leaves. They rejuvenated him and he became a lover of the plant. And other legends say cannabis came from a drop of nectar from heaven.

We’ll leave you to decide what origin story resonates with you. We didn’t even mention them all. But there’s no doubt that cannabis has a very important place in Hinduism. In fact, Bhang, a milky cannabis drink, was a favorite of Shiva.

Beyond that, the drink still plays an important role in Indian spirituality today.

Cannabis use in Buddhism is debated. Some people interpret the need to “refrain from intoxicating drinks and drugs which lead to headlessness” as a very clear no, do not use cannabis. Others argue that non-intoxicating cannabis products or even low doses may circumvent this, as it’s not used for recreation.

Of course, that’s looking at modern Buddhism. Let’s back it up a little bit.

Tantric Buddhism has been known to use psychoactive plants, including cannabis, to assist with meditation. You may even see Buddha depicted with a bowl of cannabis leaves in some contexts.

Whether toking up is an acceptable practice today is up for debate, but there’s no question it’s been used in the past.

Thracians and other groups are said to have used cannabis, a “magic cure,” for the soul and in a quest for immortality. The Kapnobatai, called “smoke-walkers,” also burned cannabis to produce divine revelations.

One research text stated, “The Thracians knew hemp. It was thus with a sort of hashish that they intoxicated themselves… The Thracians… may very well have used intoxication through hashish-fumes as a means of exciting themselves to their ecstatic religious dances.”

Instead, let’s look at the role of cannabis in the Old Testament.

According to Leafly, an etymologist in 1936 proposed a new interpretation of the New Testament. She claimed that the old Greek version mistook kaneh bosm (cannabis in Hebrew) for calamus, a fragrant plant.

If she’s right, there are many references to cannabis across the Old Testament.

Rastafarianism was developed in Jamaica in the 1930s. And it includes plenty of cannabis.

Beyond that, it is a belief that rejects materialism and oppression. Additionally, cannabis is used to heighten consciousness, increase pleasure, rid yourself of negative energy, and relax. Cannabis is used to bring humans closer to their creator.

First things first: This was a very brief overview of the history of cannabis in religion. There is so much more to cover, especially if looking at modern cannabis use in religion.

Wondering if you can use cannabis within your religion? Well, we can’t be the ones to tell you. Personal use should be left to individual interpretation within a given religion.

But let’s take a quick peek:

According to Leafly, moderation may be the key for some Christians who use cannabis recreationally. Others may opt to only use cannabis for medicinal reasons or opt for non-intoxicating variations.

And in religions like Islam, again, it’s up to individual interpretation. Many believe that intoxicants should be forbidden because they are tools of Satan. On the other hand, some people choose to indulge in cannabis if it doesn’t negatively affect their reality or judgment.

Many people use cannabis for spiritual reasons, too, without it being linked to a given religion. If cannabis gets you more in touch with your spiritual side, that can be a great thing! It can be useful to enhance meditative walks and other spiritual experiences.

So, what if God smoked cannabis?

What if God smoked cannabis

Do you ‘spose He had a buzz

When He made the platypus

When He created Earth our homes

And do you think He rolls His own?

Well, there’s a lot of information regarding cannabis and religion out there, and a lot of it is up for debate and open to interpretation. But there are plenty of clear examples where cannabis has served as an important tool for religious groups.

One response to “What if God Smoked Cannabis?”