So, you finally find yourself sharing a joint with your pops (Covid style) only instead of marveling at your 29% THC Mint Chocolate Chip x Wedding Cake infused with Tangerine distillate, he takes a crack at it and jokes about the silly names and strange flavors abundant in todays market with incredibly high THC levels. He tells you about back 'in his days' and the strains he and his friends use to twist up and smoke. You smile and nod, and tell him next time, you'll make sure to bring some old school dank with you. 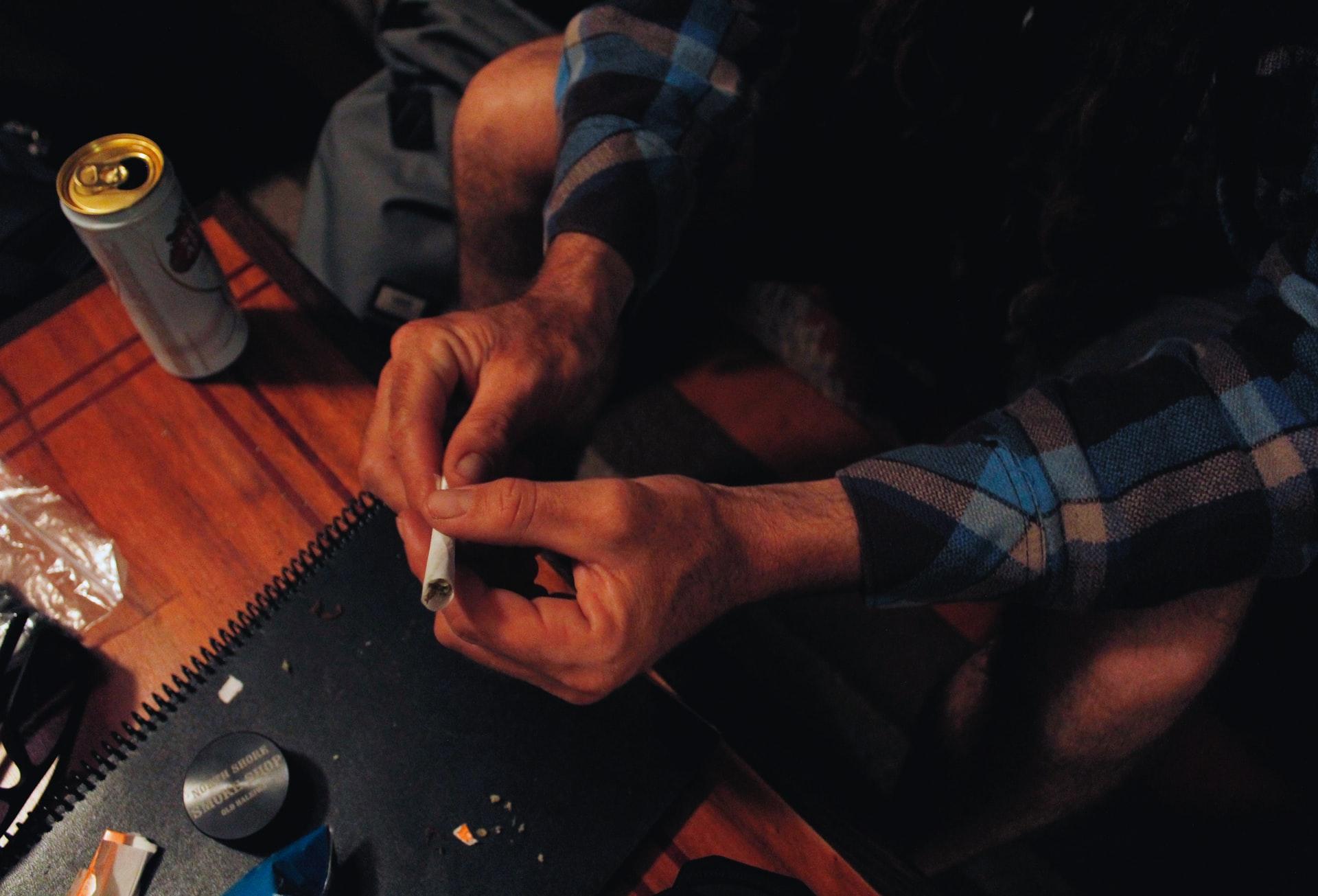 Well, Piece of Mind Cannabis is here to help. We rounded up seven old school Cannabis strains currently available at our marijuana dispensaries to help you in your quest for old school weed.

Gooey also known as Afgooey is a strong indica strain thought to descend from an Afghani and Maui haze. Afgooey has euphoric and creative qualities, though it is mostly known for its relaxing and sleepy effects with a unique piney and earthy flavor and smell.

This classic energy-infused sativa hails from Durban, South Africa! Durban Poison is known for its potent heady high with euphoric qualities. The exact genetics of Durban Poison are unknown but is most likely a landrace strain having originated in South Africa. Durban Poison has a sweet and skunky smell and is a perfect high for daytime use.

Named after Acapulco, Mexico and its orange almost golden look, this potent sativa has been around since 1970’s. Well known for its euphoric and creative high, Acapulco Gold was one of the most popular strains on the west coast during the late 60’s and 70’s and was believed to be brought into the United States from Mexico. Expect intensely energetic and focused effects from this powerful sativa. For those looking to stimulate their mind and feel seriously productive, this is the perfect strain for you. Expect a long lasting high that balances upbeat effects with body relaxing, stress reducing calmness.

Maui Wowie also known as Maui Waui is another classic sativa strain which grew in popularity in the 1970’s. Maui Wowie hails from Hawaii, a cross of a Hawaiian skunk and unknown strain continue to make it a legendary strain. With tropical notes like Pineapple, Maui Wowie has a sweet, skunky and citrus smell and flavor with a fun creative high.

Grab a piece of Bubbalicious! No, not the gum! The weed! Bubbalicious is named after the popular gum ‘Bubbalicious’ for its incredibly sweet and bubblegum type smell and flavor. Bubbalicious is a cross of Bubblegum and Lavender whose buds produce a pink and purple hue to them. This strain has a relaxing yet euphoric and creative high.

Blueberry also commonly known as DJ Short Bluebuerry is a cross of Purple Thai and Afghani. Blueberry became popular in 2000 after winning the high time Cannabis Cup though the strain has been around since the 1970s. Blueberry has many popular phenotypes today but is mostly known as potent indica with a relaxing and sleepy high. As one would expect, Blueberry has a smell reminiscent of sweet and sour berries with skunk and gas.