How Are Cannabis Extracts Made?

Extracts are an increasingly popular way to consume weed, but a surprising number of users don’t really know how they’re made. Before the concentrates days, users understood that their buds were grown and harvested from a cannabis plant, regardless of the origin. Extracts aren’t as simple, though. They go through a complex process to become shelf-ready. How are cannabis extracts made, exactly? We’ll break it down. 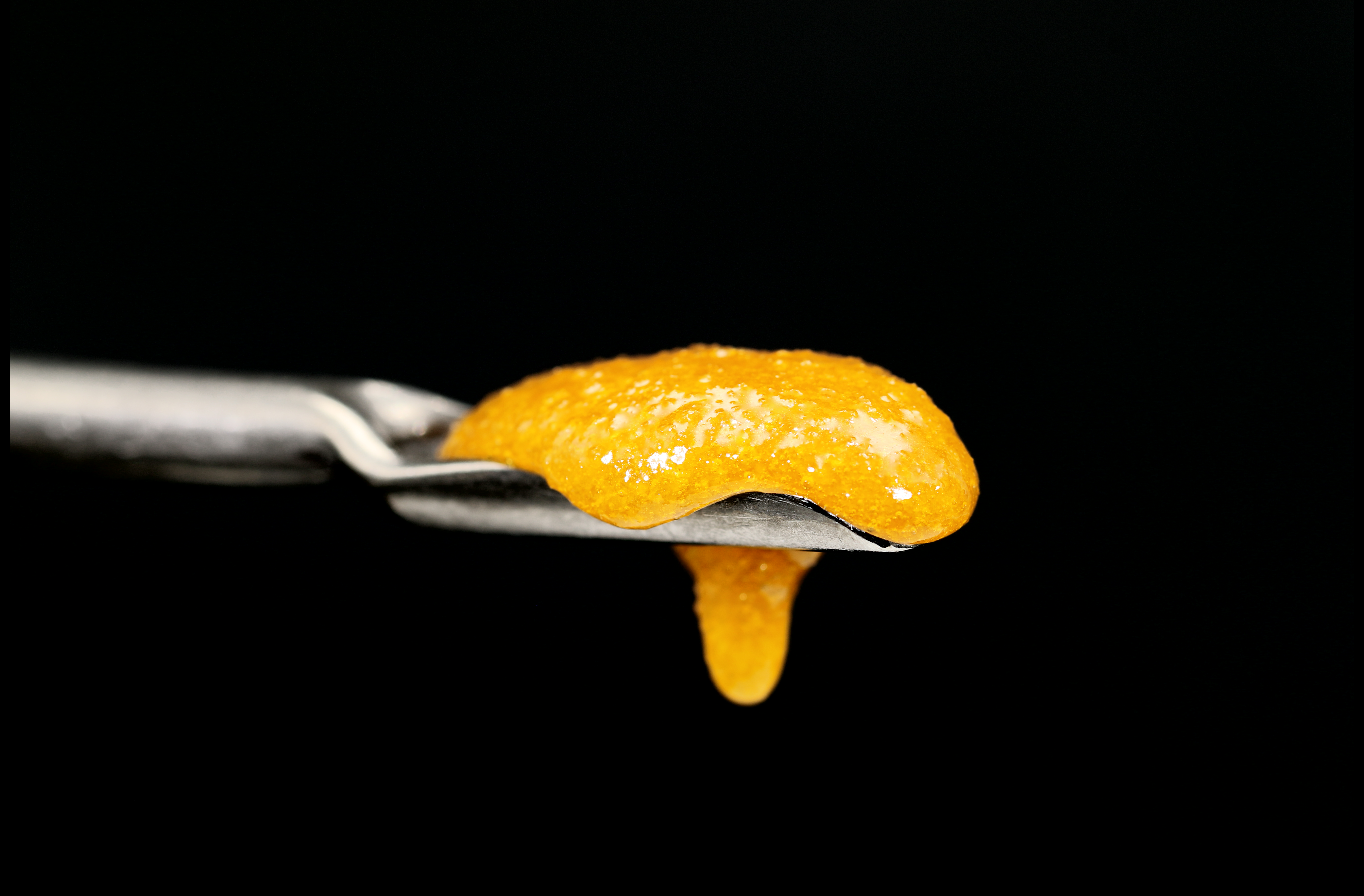 What are cannabis extracts?

Cannabis extracts are used to make concentrates for dabbing and other purposes. They come in various forms, including shatter, budder, crumble, and many others. Each type of concentrate has its own unique properties, but they’re all made using cannabinoid extracts.

Extracts are concentrated forms of the different compounds in cannabis. THC is the most commonly extracted cannabinoid because it gets users high and is abundant in cannabis. Rather than smoking cannabis flower, which has terpenes, flavonoids, cannabinoids, and other organic compounds, users can smoke or dab just extracted THC.

As such, extracts are significantly more potent than buds. Extracts can range anywhere from 50-90+% THC, whereas cannabis from Washington dispensaries is typically between 10-25% THC.

So, how do you concentrate the different compounds in cannabis? Read on.

One of the most common ways to create cannabis concentrates is to use a butane-based extraction. This produces the ever-popular Butane Hash Oil (BHO).

To make BHO, extraction technicians fill a tube with parts of the cannabis plant. Then, they fill a vessel with butane.

Butane is then pumped into the flowers, or sprayed on them, which works to draw the cannabinoids out of the plant. Extractors are then left with a solvent infused with cannabinoids.

The next step is to evaporate the butane, which is harmful for humans to consume. Until all of the butane has been safely removed, the extract is toxic. Evaporation may be sped up with heat, but technicians must be careful to not damage the cannabinoids in the process.

Post-evaporation, a golden substance is left behind. The viscosity of the final product will depend on the temperature used for extraction.

From here, it can be crystallized into shatter or adjusted to other forms. It can also be consumed as is.

NOTE: BHO extraction is extremely dangerous and deaths have occurred from explosions. Attempting to make your own extraction with this method is dangerous. Allow the technicians to safely create extracts that will 1. Not blow up and 2. Be guaranteed butane-free.

Another popular method is CO2 extraction. This process removes the various compounds in cannabis from the plant using carbon dioxide. High pressure and heat combine to turn CO2 supercritical, which means it is both liquid and gas.

CO2 extractions yield more extracts in general because less material is lost in the process. It also makes it easy to extract specific cannabinoids and compounds because you can adjust the temperature, pressure, and other factors.

This method is also extremely economical because you can return the supercritical CO2 to a condenser which will turn it back into a liquid for reuse. While this method is much more expensive from the start, it comes with a lot of perks that make it worth the cost for serious extractors.

To make an alcohol extraction, cannabis is soaked in ethanol or another solvent, which separates the compounds from the material. The liquid is then filtered and the alcohol is removed by evaporation.

While alcohol extraction remains a popular method, there are some downsides. First, it is difficult to do large batches which makes it a pain if you have a lot of extracting to accomplish. Additionally, chlorophyll and plant waxes can remain in the mixture after extraction. Technicians then have to follow several more steps to correct this issue.

Can I make my own Cannabis extracts?

We don’t recommend making your own cannabis extracts. It is a practice that takes a lot of work and understanding of each step. Many things can go wrong along the way and technicians are trained to look out for such mistakes.

Additionally, homemade extractions can be dangerous. No one should ever attempt to make BHO at home as they can cause an explosion. Alcohol is highly flammable and can be dangerous, adding to the risks of homemade alcohol extractions which may leave contaminants behind.

There are other methods of extraction, but we just highlighted three of the most common. Here’s one we didn’t mention before, though:

Make your own Cannabis hash

If you want to make a homemade cannabis concentrate, go for hash. It’s significantly more potent than the rest of the plant and can be used for dabbing. Plus, it doesn’t take any special skill or training, making it a safe option for the average cannabis user.

Have a grinder with a screen for catching kief? Then you’re ready to go. Take the built up kief from the screen (or grind up some bud to make kief) and form it into a little block of hash.

You can just roll the kief around in your fingers until you’ve heated it thoroughly and created a malleable texture. However, we think the easiest way to do it is to add the kief to a Ziploc bag and massage it with your fingers through the plastic until you have a solid chunk of hash.

There are plenty of other ways to make hash from kief, but why complicate it? The bag method works well for a homemade cannabis concentrate.

Your grinder has already done the extraction process for you, so your role is to post-process the kief until it becomes hash. Once it’s ready, it’s time to dab!

Final thoughts on how cannabis extracts are made

We highlighted the most popular extraction methods, but there are plenty more used in the cannabis industry. Unless you are a trained extractor, though, we recommend you don’t try any extraction methods at home.

If you’re unfamiliar with cannabis extracts, start slow. Concentrates are significantly more potent than cannabis flower and consuming too much too fast can end in a nightmare high.

Now that you know how cannabis extracts are made, it’s time to stock up on your favorite concentrates! Stop by Piece of Mind today to order from our wide selection of concentrates!

Shop Washington Hash Co by selecting your location below!

Shop Strong Arm Hash by selecting your location below!

Shop DeSaus by selecting your location below!

Shop Skord by selecting your location below!

Shop Constellation Cannabis by selecting your location below!