How Many Grams is in a Pound of Weed?

If you've ever purchased cannabis from our Spokane dispensary before, then it's highly likely you're aware of the fact that the quantity determines the price. The strain matters, of course, but when you’re working with one strain, there will be multiple price options depending on how much weed you want to buy. 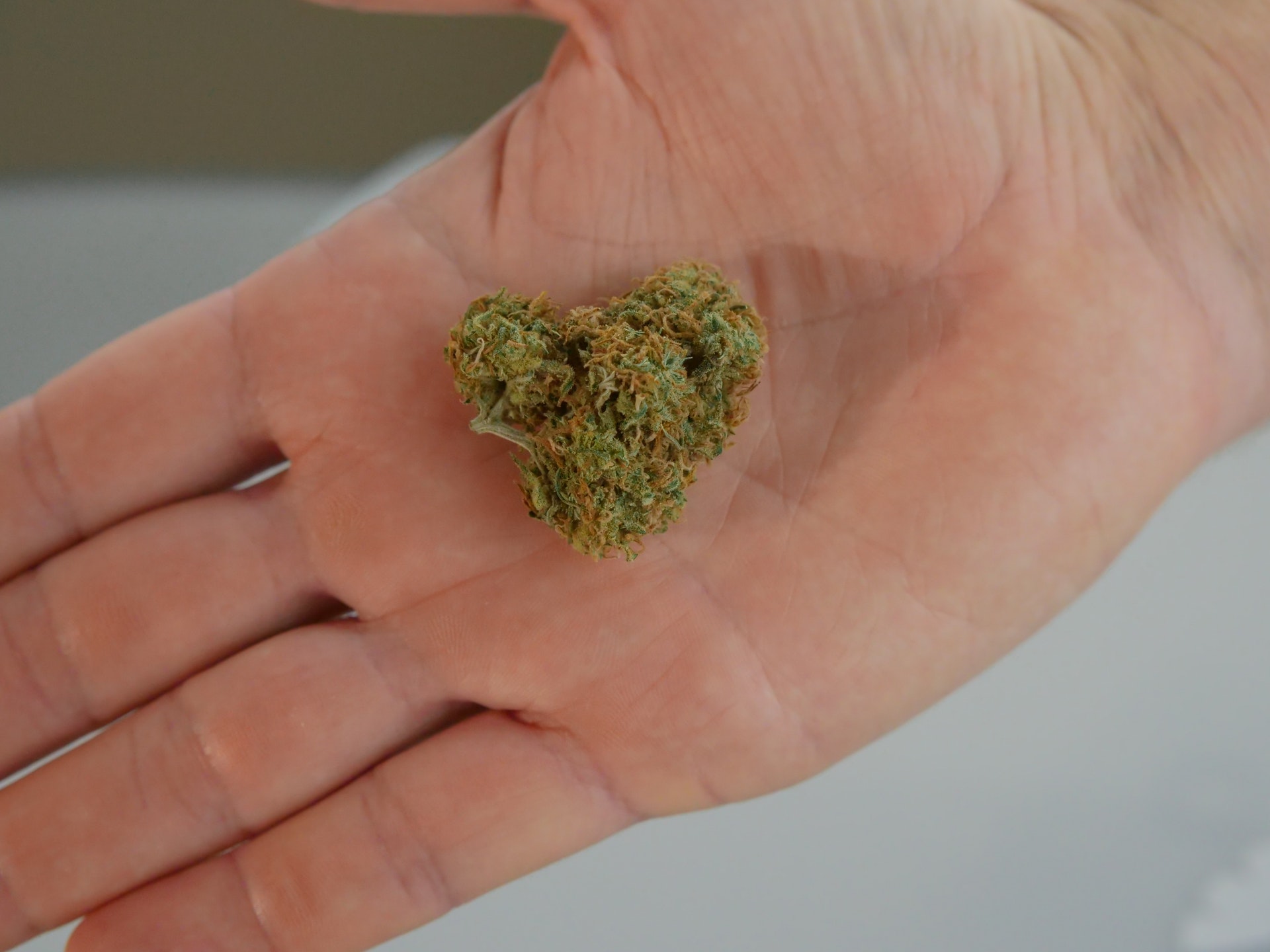 Say, for example, that you walk into a dispensary excited to buy flowers, but you can’t decide if you’d rather stick with an eighth or go big and purchase an entire ounce of weed instead. Usually, the determining factor between whether you pick up an eighth or you buy the whole ounce is the price point.

On average, flowers can cost anywhere between twenty and one hundred sixty dollars, though there are cases where the price falls outside of this median range. But no matter what, as a consumer, understanding measurements as they pertain to weed is incredibly important.

Now, most people who walk into a dispensary are looking to buy no more than an ounce of weed. In fact, you technically cannot purchase more than 28 grams of flower in one trip in the state of Washington. However, grams and ounces are not the only two ways by which cannabis is measured.

Ounces and grams are units of measurement that sound so minuscule compared to the larger-scale measurements that industry workers are used to handling. But pounds are more relative to weed than you may think!

The pound is a mighty helpful unit of measurement to utilize when working with cannabis in high volumes. Essentially, knowing how many grams of weed are in a pound will help dispensary owners and inventory specialists to better understand what is in stock, as well as what needs to be ordered next.

Let’s start out by defining pounds as a unit of measurement, and then we’ll go from there!

Measurement Conversions: How Many Grams are in a Pound of Weed?

Measurements 101: What is a Pound?

A pound is equal to sixteen ounces. Often referenced in shorthand, the pound is abbreviated as lb.

Defining Grams: What is a Gram?

Grams make up kilograms. To be exact, there are one thousand grams in a kilogram. But a simpler way of approaching the situation is by forgoing kilograms altogether and instead focusing on ounces.

You can start by figuring out how many grams are in an ounce. For reference, there are 28.3495 grams in an ounce.

How Many Grams of Weed are in a Pound?

Now, let’s review what we know. First, there are sixteen ounces in one pound. Also, there are 28.3495 grams in an ounce.

Alternative Ways of Describing Grams in a Pound of Weed

Like we touched on earlier, weed is not always purchased in one-pound increments. Rather, cannabis is sold as ounces, eighths, quarters, and halves of a pound. If you divide up a pound of weed into one-ounce packages, then you would be able to sell an ounce to 16 people.

To recap, in one pound of weed, there are…

Exact Measurements of Weeds vs Rounding to the Nearest Whole Number

When it comes to weighing cannabis, it doesn’t necessarily hurt to round up your measurements to the nearest whole number. For example, instead of calculating with one ounce being the equivalent of 28.3495 grams, you can round the value to 28.

The decimals are so minuscule in the grand scheme of everything, but if you prefer measuring to the exact decimal point, then… By all means, do so! Your calculations will be more accurate, and that can only help you in the long run.

Rounding only becomes rather questionable when entire digits are off. Let’s say you pay for two pounds of weed but you come to find out that you were given 905 grams of weed.

Since one pound is the same as 453.592 grams, you should have received 907.184 grams of cannabis. This means you were shorted 2.184 grams, which is a significant amount of weed to pay for without receiving. Even if you were only missing 0.05 grams of weed, that is still less than you paid for, and you deserve to partake in a fair transaction.

How to Make Sure a Pound of Weed is Accurately Weighed

Now that you know how many grams a pound of weed contains, you might be wondering how to make sure that a pound is actually a pound. This is not to say that sellers or dispensaries are not trustworthy, but as a buyer, it’s wise to double check that you are getting exactly what you have paid for.

The only tried and true method of making sure you have a pound of weed on your hands is by weighing the cannabis. A scale will be able to measure your weed with ease. If you don’t own a scale, do not feel as though you need to go out and purchase anything fancy.

Even the most simplistic of food portion scales will do the trick, and those are not expensive by any means! There’s no need for a fancy scale with top-tier calibration abilities or high-end technology.

In fact, scales intended for weighing items of smaller volumes are better than scales meant for finding the weight of items on a larger scale. It makes finding an exact measurement far easier because the measurements will be more precise.

There is an option to weigh items in terms of pounds, but we recommend grams instead. Before you place the weed onto a scale, tare the scale so that your starting point is zero grams.

There is more to knowing how many grams are in a pound of weed than meets the eye. Having this knowledge is part of being a well informed customer, and you will also be able to advocate for yourself if you realize you’re not receiving the quantity that you are paying for.

Being able to convert from pounds to grams is an impressive talent. Not everyone has the ability to perform basic conversions, but if you regularly purchase weed, you owe it to yourself to be informed!

There is more to knowing how many grams are in a pound of weed than meets the eye. Having this knowledge will allow you to protect yourself transactionally, but also legally.

Understanding how to convert from grams to pounds, and vice versa, is a tool that transcends making sure you are receiving what you paid for. Legally, there is a limit to how much weed you can have on your person at any given time.

If you don’t understand conversion rates or units of measurement as they relate to cannabis, then you might end up carrying more weed than the legal limitations allow. This can cause serious repercussions for you, and it would be brutal to face charges for something that was a genuine accident.

Always make sure you know the exact weight of your weed. Whether you’re weighing in grams or you’re more concerned with weed in pounds, it’s important to be aware of the quantity of weed. And now that you know how many grams is in a pound of weed, you can use this information going forward!

2 responses to “How Many Grams is in a Pound of Weed?”