Remember back in 2019 when a surge of vaping-related illnesses amplified the question that had been circulating for years: Is vaping safe? A lot has happened since the vape crisis (check out our latest coronavirus updates) so it’s understandable if you have forgotten. Don’t worry, we’ll fill you in. 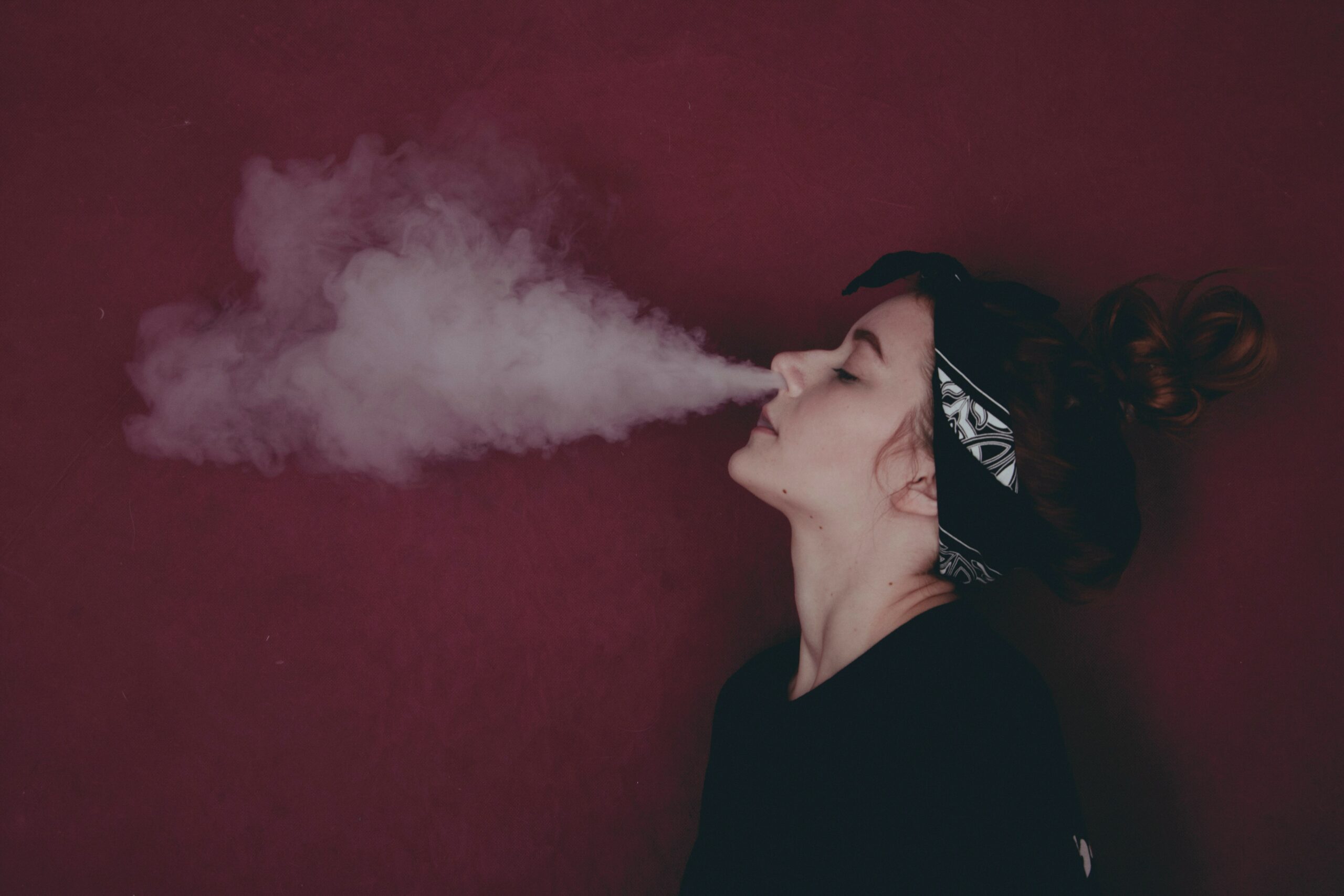 First reported in April of 2019, the vape crisis was a series of pulmonary illnesses that stemmed from e-cigarette use. Both nicotine vape products and cannabis vape products were associated with the illnesses.

As of February 2020, the Centers for Disease Control (CDC) reported 2,807 hospitalizations or deaths associated with vaping in the United States. This includes 68 confirmed deaths.

During the outbreak of the vape-related illness, lots of questions were circulating. The most common was, is vaping safe? Why is something marketed as a better option than smoking causing people to be hospitalized or even die?

For example, a widely reported case of the vape-related illness involved a 25-year old man named Justin Wilson. He was a seemingly healthy 20-something who randomly collapsed in the middle of dining with friends. He was unconscious for days before being diagnosed with vape-related toxicity.

Wilson had been using a Juul device to vape mint-flavored nicotine. Occasionally he would buy off-brand products to try out. But he wasn’t just vaping nicotine from a Juul. He also was known to use THC cartridges from the dispensary, though he used them significantly less often than the nicotine vapes.

Doctors said Wilson’s lungs were covered in oil. He had to be placed on a ventilator and did not regain consciousness until about five days after the event. His theories? The vaporizer didn’t get hot enough to fully vaporize the liquid, causing him to inhale small fragments of e-liquid into his lungs. There is also a theory that the heated vapor returned to an oil form once it reached the inside of his body.

The exact cause is still up in the air. But there is a suspected culprit that ties together many cases of this illness: Vitamin E.

We still don’t really know what caused the massive surge of vape-related illness in 2019. We do know it eventually slowed down.

The likely culprit is Vitamin E. THC itself, along with a compound called diacetyl, are also theorized by some to cause damage. However, Vitamin E acetate is regarded as the culprit far more often than other theories. Health officials aren’t ruling out other chemicals, but have a good case for Vitamin E acetate causing problems.

There were a few theories for exactly how Vitamin E acetate could cause such damaging effects. One theory focused on the heat produced through vaping. The theory is that the vitamin E acetate in vape products may interfere with the lining of the lungs, preventing them from expanding.

Another theory is that the lung illness may be from a chemical byproduct that occurs when Vitamin E acetate is brought to high temperatures. The byproduct, ketene, is a respiratory poison.

What exactly is vitamin E acetate?

Vitamin E acetate is an additive used in some e-cigarette products. It is also used as a thickener in some cannabis vape products.

Vitamin E acetate itself is not harmful. In fact, it is a necessary vitamin. When ingested or applied to the skin, vitamin E is not known to cause harmful effects. It’s only the vaping of vitamin E acetate that leads to potential lung harm.

How to avoid vitamin E acetate

If you are an avid vaper or are interested in starting to vape, you may be rightfully concerned about the activity’s potential harm. There are no doctors at our Bellingham weed store, Seattle pot shop, Spokane dispensary, or other stores. We do offer options for medical marijuana users at our Washington dispensary locations, but we cannot say definitively if vaping is safe as a whole.

Given the current pandemic affecting the respiratory system, we encourage users to exercise caution and make informed decisions. We’ve discussed how replacing smoking or vaping with edibles and other smokeless products may be a good idea, but that is a personal decision each user will need to make for themselves.

Keep in mind that at Piece of Mind Cannabis, we only stock products we take pride in. While health officials haven’t ruled out the possibility that other chemicals may contribute to the vape-related illness, vitamin E acetate remains the biggest factor.

Fortunately, quality vaping products do not contain vitamin E acetate. It’s most typically found in illicit THC products operating outside of the legal market. Since it works as a thickener and can dilute the product, illicit producers get more bang for their buck by adding this harmful ingredient.

One Illinois survey took a look at the differences between healthy regular vapers and those who fell sick. Here are some things to know about the patients who fell ill with the vape disease:

Most cases of the illness are related to illicit THC. However, there were some anecdotal cases where patients said they only purchased products from a licensed dispensary or only vaped nicotine.

Regardless, your best defense against dangerous products is to shop from a licensed cannabis dispensary. Look for products that contain no additives whatsoever. Don’t just avoid vitamin E acetate.

As we said before, we take pride in our products. This means we make sure we are not selling vapables that contain harmful additives.

And if you’re looking to toss the vape and reach for something else, we’ve got plenty in store. Check out our wide selection of edibles, beverages, tinctures, and more.

Stop by Piece of Mind Cannabis and say high today!

We’ve rounded up some of the most popular brands with live resin vape cartridges available at Piece of Mind Cannabis. Live resin cartridges are known to be some of the highest quality and most flavorful oil cartridges on the market.