An Introduction to the Endocannabinoid System 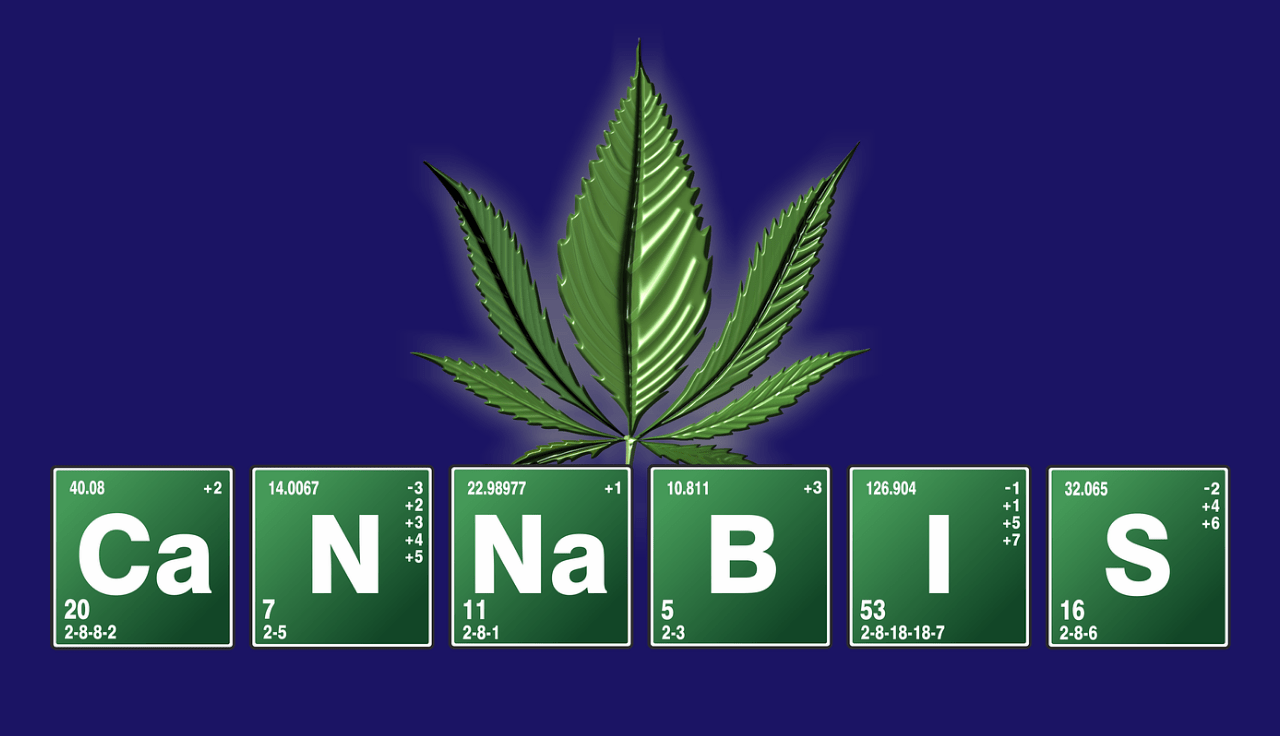 The ECS is a complex system that we still need to learn more about. Still, we have learned a lot since the system was first discovered in the early ‘90s.

That’s right, the ECS is still pretty new in the eyes of science. The first isolated endocannabinoid was anandamide, a cannabinoid produced by the human body and sometimes referred to as the bliss molecule.

Before we start confusing our readers, we’ll take a few steps back and offer this introduction to the endocannabinoid system.

What is a cannabinoid?

We mentioned that CBD products are effective for humans and animals because both creatures have endocannabinoid systems. Cannabidiol (CBD) is one of many cannabinoids (chemical compounds found in cannabis) that affect our bodies. These plant-based molecules are also referred to as phytocannabinoids.

Phytocannabinoids and endocannabinoids work in extremely similar ways. The discovery that the human body produces its own compounds that are structurally similar to cannabis compounds changed the way science looked at cannabis as a whole.

Functions of the endocannabinoid system

The ECS is responsible for a variety of processes throughout the body. It is believed to be responsible for regulation of sleep, mood, appetite, memory, pain sensation, and many other processes.

This explains why cannabis and CBD products are said to relieve so many different conditions. You see, our bodies are filled with cannabinoid receptors in various places. CB1 receptors are primarily found in nerve cells of the brain and spinal cord. THC also binds to CB1 receptors, which explains why it produces unique cognitive effects.

THC binds to CB2 receptors as well. CB2 receptors are primarily located in immune cells circulating throughout the body, the spleen, and liver cells.

CBD, on the other hand, does not directly bind with CB1 or CB2 receptors. This is why isolated CBD is incapable of making users high. Instead, it binds indirectly, stimulating various receptors to cause specific results.

For example, CBD can activate 5-HT1A, a serotonin receptor that, when activated, can cause anti-anxiety effects.

How weed gets users high

Understanding the basics of the endocannabinoid system makes it much easier to grasp how weed gets people high.

This can be good and bad. Sometimes we need to stimulate our endocannabinoid system since it can fall out of balance. Positive effects from using THC can be pain relief, relief from anxiety, and appetite stimulation. If you are struggling with any of these issues, weed may help.

On the other hand, weed doesn’t always produce desirable effects. For instance, some people experience increased anxiety or paranoia when they smoke weed. This is a result of miscommunication between neurons and receptors.

The ECS controls the release of many different neurons. As such, flooding it with THC can cause many different effects, including classic stoner-isms like delayed reaction time and impaired memory from its effects on brain receptors.

A closer look at anandamide

We mentioned anandamide, sometimes referred to as “the bliss molecule,” earlier in this blog. Let’s take a closer look at how this naturally-occurring cannabinoid functions.

Like THC, anandamide can bind to both CB1 and CB2 receptors, causing many different responses. Anandamide is created on-demand by our bodies whenever we need help reaching homeostasis. Its most notable effects are inflammation regulation and neuron signaling.

Anandamide has a strong effect on mood, too. In fact, it is suggested to be the molecule responsible for the blissful effects of the “runner’s high” some athletes experience.

Here’s the thing with anandamide, though. It is broken down by the body quickly, often before we can make use of its blissful effects.

There are many ways to increase anandamide signaling and keep it in the body for longer periods of time. Many of these options do not involve cannabis at all.

Now that you have a better understanding of how THC and other cannabinoids work in the body, why not indulge a little? We’ve got everything you need from flower and prerolls to vapes, concentrates, edibles, and everything in between.

Stop by Piece of Mind Cannabis, either at our Spokane dispensary, Seattle pot shop, or Bellingham weed store for all of your weed needs! We can’t wait to say high!