Everything You Need to Know about Dabbing Marijuana Concentrates

There are many ways to smoke cannabis, and with each method comes a new set of tools. As the Cannabis industry continues to grow and evolve, new methods for enjoying weed are gradually introduced to us. In this post we will be discussing Dabbing. Dabbing has been around for years, but consumers now have dozens of options when it comes to the tools they can use and the different products available on the market. Should you dab? 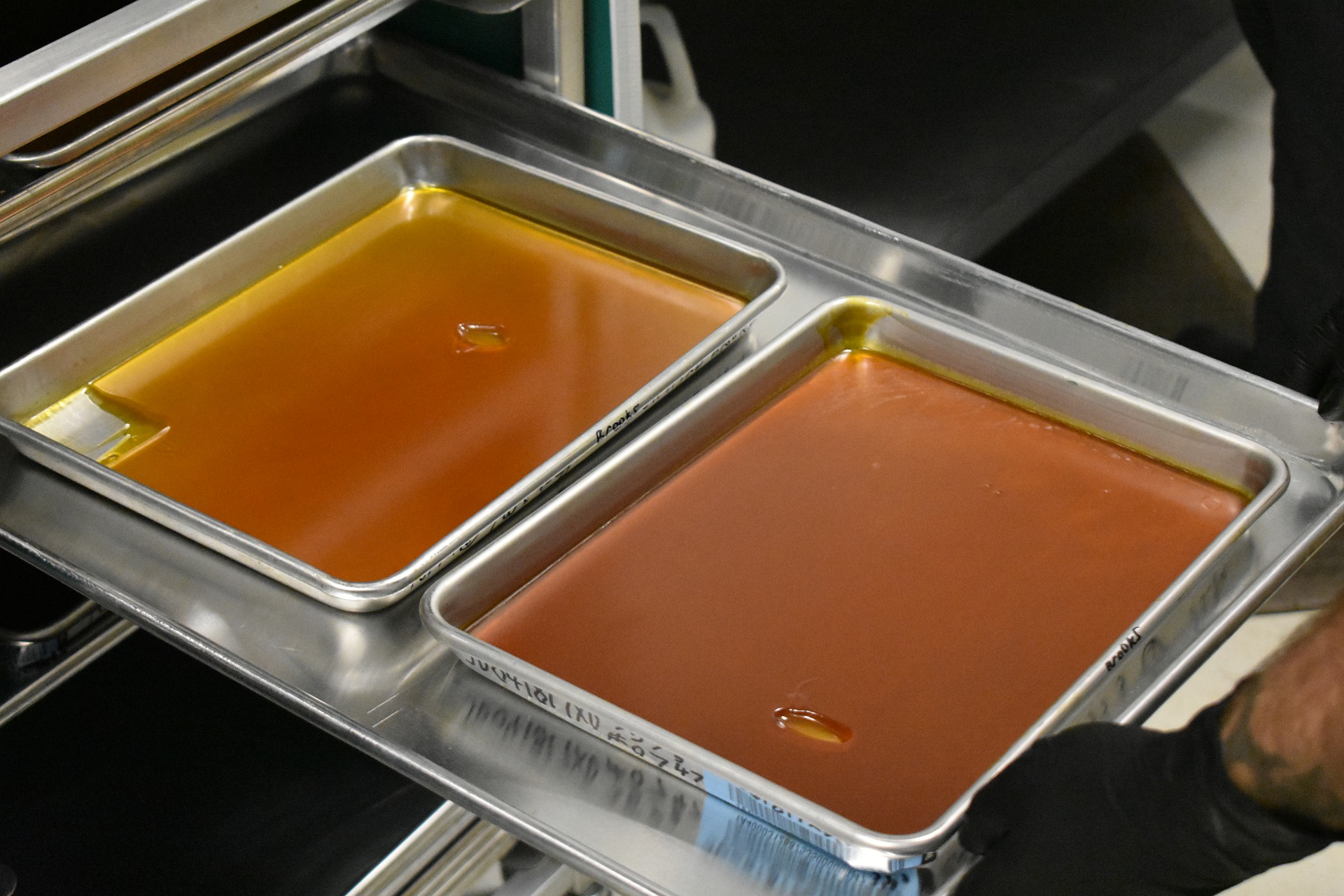 See Related: What Is A Dispensary?

If you’re new to dabbing, the term might mean nothing to you outside of referencing the popular 2015 dance move. But the hand motion version of dabbing aside, you can also dab marijuana. Let’s explore what dabs are in more detail, and then we’ll give you the inside scoop on everything you need to know about dabbing!

Dabbing 101: What Exactly are Dabs?

Believe it or not, dabbing involves dabs. Dabbing is the act of heating up and inhaling marijuana concentrates sometimes referred to as “dabs”. However, dabs and dabbing alike stand out from the crowd for many reasons. Essentially, a dab is cannabis in the form of a concentrate. Cannabis concentrates are most commonly referred to as butane hash oil, or BHO for short.

The best way to describe dabbing is by calling it an intensified version of smoking flowers through a small pipe or bubbler. The main difference is the potency that dabs carry. While you can certainly get really high with flowers alone, it will take much longer than if you opted for dabs instead.

Dabbing feels like you’ve expedited the smoking process and arrived at the desired outcome much faster. Instead of slowly working your way up to a certain level of intoxication, dabs get you to that place almost immediately. The smallest amount of concentrate will get you much higher than an entire nug of flowers.

Dabbing doesn’t necessarily feel any different from the high that consuming cannabis in other ways will create for you. Truly, the overall effect of a dab depends more on the THC concentration of the concentrate than it does on the fact that you chose to dab as your method of consumption.

Dabbing vs Vaping: What’s the Difference?

Dabbing is often confused for vaping. While they are similar, they are also very different, with the main differentiating factor is the temperature at which the cannabis is smoked. Dabbing brings concentrates to a much higher temperature than vaping.

Another major key difference between vaping and dabbing comes down to the hardware used for each process. Dabbing involves far more equipment, and it is not an on-the-go form of consuming cannabis in the way that vaping is. Let’s explore the process and tools behind dabbing!

Additionally, dabbing results in a massive inhalation of vapor that creates a bigger high, whereas vaping makes for a more subtle high with a slight inhalation of vaporized cannabis. Even so, there is one definite similarity between dabbing and vaping, which is the fact that the concentrates are not burned, so neither form of consuming cannabis is considered smoking.

How to Dab Cannabis Oil

Dabbing is an art form that gets easier over time. The more you dab, the more it begins to feel like second nature. But to start, you’ll want to gather the equipment needed and practice as you go.

In order to dab, you need a few pieces of hardware! The tools required for dabbing cannabis concentrates include…

The term concentrate is very vague, and that’s because it’s all-encompassing. Cannabis concentrates come in a wide array of forms and are usually named according to their consistency or the method of extraction. A few examples of cannabis concentrate options for dabbing include…

If there were only five tips that all dabbing beginners should hear, they would be…

1. Always Keep Your Piece as Clean as Possible

One of the most time-consuming processes is having to clean out your piece after you’ve allowed resin and other oils to collect in the banger. With each hit you take, residue will gather not only at the bottom of your banger but along the sides as well.

2. Let the Nail Cool Down Before You Hit Your Dab

One of the most important steps of dabbing is to heat the nail of your piece to a high enough temperature so that it will subsequently melt the concentrate as you go to dab. And don’t get us wrong! It is imperative that your nail heats up to a very intense temperature before you stop exposing the nail to your torch’s flame.

Not only will the concentrate taste terrible, but the scent that the dab gives off will also be quite unlikeable. In an effort to make your dabbing experience as enjoyable as possible, give the nail about ten seconds to cool down before making contact with your dabber and concentrate.

3. Start Out with Small Dabs and Work Your Way Up

Dabbing is unlike any other method of consuming cannabis, primarily because of the intensity of a single dab. People who are new to dabbing might not realize just how potent a seemingly small dab can be, so it’s important to take it slowly from the very beginning. The reason for the potency of dabs has everything to do with the nature of cannabis that dabs contain, which are concentrates.

Cannabis concentrates contain greater concentrations of cannabinoids, terpenes, flavonoids, and essential oils than other forms of cannabis, such as flowers. Though it’s not necessarily possible for someone to take too much weed to the point of their consumption levels being toxic, it is entirely possible for you to dab more cannabis than you wanted to, and there’s nothing worse than getting higher than you desired.

Such an outcome is more likely to occur when dabs are involved compared to situations where other forms of cannabis are being consumed. As your THC tolerance increases, you will find yourself slowly but surely starting to take bigger dabs, but there’s no rush. Always start out small and work your way up over time!

4. Store Your Piece in a Safe and Protected Environment

As important as concentrates are, the piece you use to ingest them with is up there on the list of things you should take great care of. Without a piece to dab with, your concentrates cannot be dabbed, so taking measures to protect your piece.

Keeping it on a flat surface is wise because this will prevent the piece from being knocked over, which would cause the water to spill out from the bottom of the pipe. The place you store your piece in should also ensure that nothing can fall on top of your piece and break it, considering the fact that pieces are made out of glass.

5. Collect the Resin and Store it For Future Use Like Making Edibles!

Did you know that you can reuse the remains that are left over after your dabs? Known as resin, there is a sticky and brown residue that builds up on the insides of your piece after each and every dab.

While many people end up viewing the residue as leftovers that should be tossed into the garbage, people who have experience dabbing know that such a mindset leads to missed opportunities! Don’t let resin go to waste. If anything, it’s a perfect back-up plan if you ever run out of fresh cannabis to dab. We like saving up our leftover residue and using it to create our own edibles!