How Many of These Rare Cannabis Strains Do You Know?

Sure, you know your Blue Dreams and Pineapple Expresses, but how much do you know about rare cannabis strains? The ones old school stoners rave about but don’t seem to exist in today’s market? 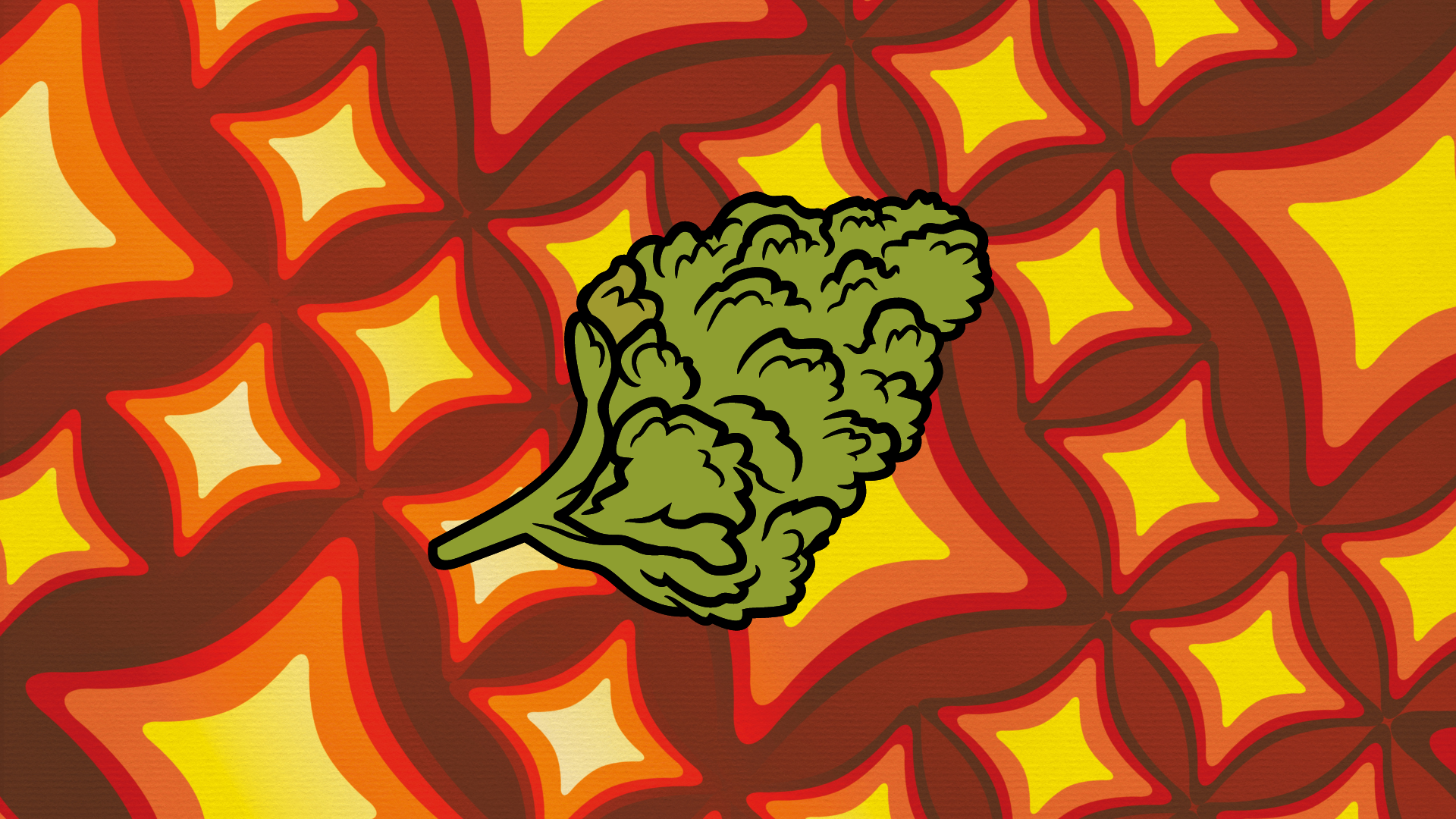 We’ll take you on an adventure through some of the rarest, most exciting cannabis strains out there.

The most rare, extraordinary strains aren’t typically available at our Bellingham pot shop or other dispensaries across the state. Occasionally though, a special, rare strain will hit the dispensary shelves, unbeknownst to the casual cannabis consumer. Always keep an eye out!

Let’s take a closer look at some rare cannabis strains.

Although some claim that Thai Stick actually just refers to Thai cannabis dipped in opium, others claim it came attached to bamboo sticks. Whatever the case, it’s gone now. It was named one of High Times top strains back in 1977 and then seemingly vanished.

Don’t be surprised if you find Thai strains in your local dispensary, though. Some breeders have attempted to revive Thai genetics and offer 100% pure Thai landrace sativas. Still, the original heritage of the strain is thought to be gone for good.

This is a landrace strain straight from the Parvati Valley of the Indian Himalaya. It produces loads of sticky resin used to make charas, a type of hashish used in the surrounding areas.

Because of its ability to grow well in rain, dampness, and wind, the strain is well-adapted to extreme weather. Tourists have taken seeds to farmers, likely contaminating the genetics and making it difficult to guarantee authenticity.

Though you can potentially find preserved seeds from careful cultivators, you’re not likely to ever find Parvati in a nearby dispensary.

It’s not just about the olives in Greece – the country produces some potent cannabis as well. The flowers of Greek Kalamata produce a lemony-pine scent that is complemented by a hint of mint and earthiness.

This strain is high in THC and produces head-focused, sometimes intense sativa effects.

Puna Budder is a well-balanced cross between Hawaiian and Afghani landrace strains. It was popularized in the ‘70s and ‘80s and is much more difficult to find today. If you do get your hands on it, you’ll appreciate the nutty, earthy, and fruity flavors it provides.

Because it is a balanced hybrid, Puna Budder offers a stimulating, euphoric head high followed by a comforting full-body relaxation.

If the name Hawaiian Snow doesn’t scream “rare” to you, we don’t know what will. This delightful cross between Neville’s Haze, Pure Haze, and Hawaiian Haze is a stimulating sativa with a lot to offer.

The flower produced a spicy aroma reminiscent of incense and with hints of citrus and eucalyptus. It provides a strong, stimulating head buzz that can also fade into an intense round of the giggles.

Another relic from a past time, Panama Red was popularized in the ‘60s. If you’re discussing old-school cannabis with someone who’s been around the block, ask them when the last time they smoked any Panama Red was.

Though considered rare, you can find Panama Red across various gardens and dispensaries. However, this full sativa has been outnumbered by the vast selection of hybrids and carefully curated genetics available at most dispensaries. As such, it holds legend status and is often sought after by nostalgic old school stoners.

Highly elusive and extremely popular, Sweet Tooth is a pleasant indica strain that smells of flowers and berries. It is sweet and flavorful with a strong relaxing and euphoric effect.

Sweet Tooth is a cross between Hawaiian and Nepali. It grows easily and produces a thick layer of frosty trichomes. The strain even won first place in the 2001 Cannabis Cup!

Angola Roja is a great example of a truly rare cannabis strain. The African strain one of the oldest and rarest out there, with traceable lineage back to the 1500s when Angola was colonized by Portugal.

Due to Angola’s cannabis laws, it’s a difficult strain to find today. Many suspect its genetics are tied to many of the strains we love today in North America, however.

Odds are you’ll never get to try this musky, nutty sativa strain – one of the oldest traceable strains ever. We can only appreciate it from afar.

With a name like Roadkill Skunk, how can you resist? This strain of unknown origins is believed to be a cross between Skunk #1 and Colombian Gold.

Spend a few minutes Googling this strain and you’ll find old school stoners remiscing and wishing they could find it once again.

So what are the most popular strains?

We’ve spent some time highlighting rare cannabis strains for our readers, but what is considered a popular strain? The legal cannabis market has made it possible for endless strains and genetics to exist, tailoring their plants to the needs of their consumers.

Certain strains have proved more popular than others over the years. Although the most popular strains at our Bellingham dispensary may vary from our Spokane weed store and neighbors, there are some universal picks we can highlight.

And even if they’re not in stock at your local dispensary, your budtender can help you find similar options and potentially introduce you to something you like even more.

Need to stock up? Though we can’t promise our shelves are lined with rare strains, we can guarantee that we have great cannabis at great prices and friendly faces to help you get exactly what you need.

From flower to concentrates, edibles, beverages and so much more, we’ve got you covered.