You enter the dispensary for the first time and the budtender asks what you’re looking for. You know you want weed, but you don’t know the answers to the other questions, like “how much” or “what strain?” 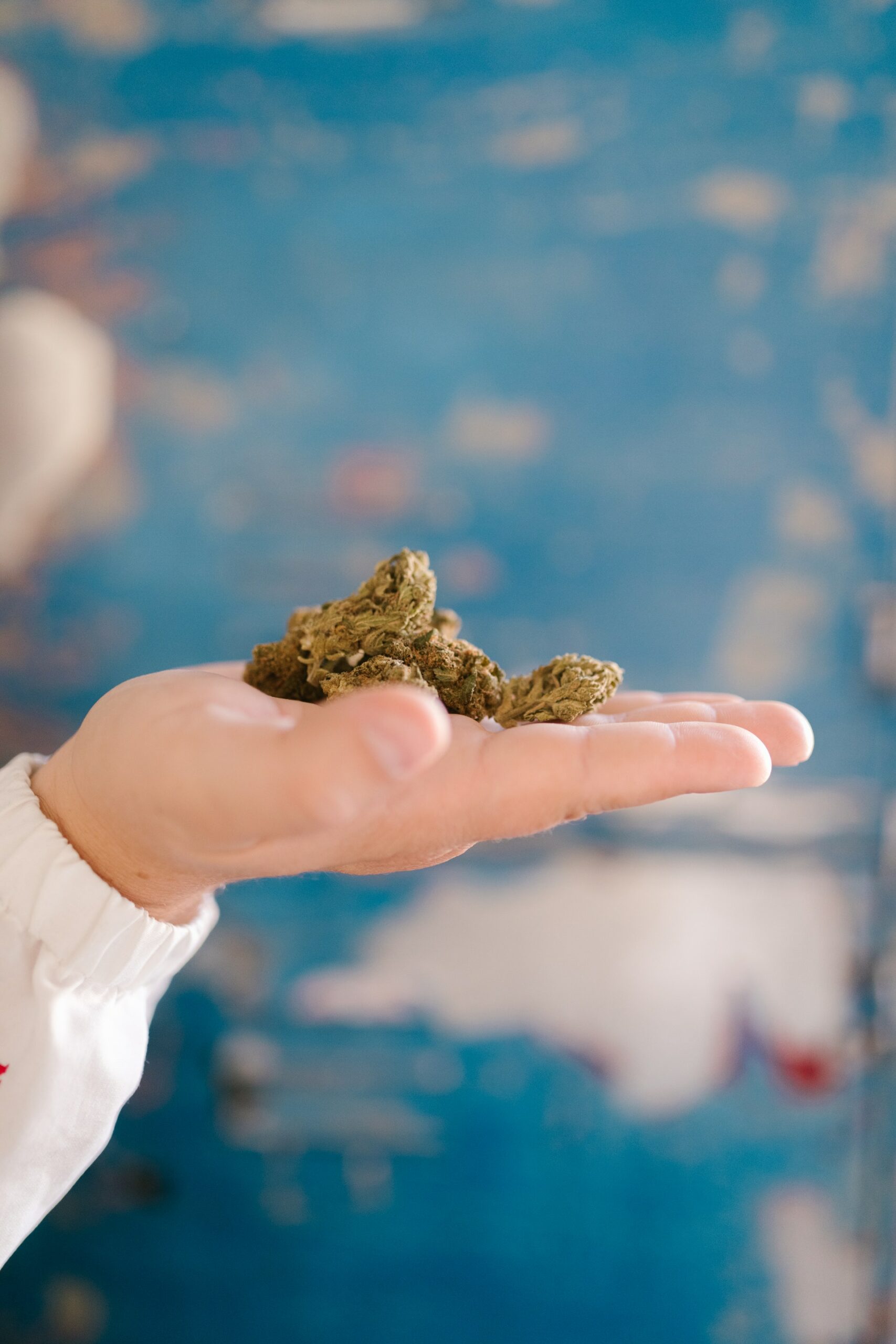 Don’t fret. We’re used to people from all walks of life and experience levels coming in to shop for cannabis products and we’re here to help. But sometimes, you just want to know the answers before you get flustered at the checkout counter.

At a recreational Cannabis store, you may hear people asking for a “quarter” or “eighth”. Don’t worry – you won’t have to do much math, and once you’ve got down the most commonly purchased amounts of weed, you won’t even have to think about it.

See Related: How many grams are in a pound of weed?

Let’s start at the beginning. When you go to the weed store, you’re going to specify how much weed you want. This usually comes from using terms like a gram, an eighth, or a quarter.

A gram is usually the smallest option of flower available, though you can get pre-rolls and other products with less. If you buy a gram, you can expect to be able to roll a couple of joints or smoke a few bowls before using it all up.

The next size up is usually an eighth or 3.5 grams. It’s usually cheaper to purchase an eighth rather than three and a half grams separately. This is a popular choice for many people because it’s more than just a few joints worth and can last a while if conserved properly.

And then there’s a quarter, which refers to 7 grams of cannabis. If you’re a heavy user, you may be more likely to purchase larger amounts like quarters.

Wondering where the word “eighth” or “quarter” is coming from? It means that fraction of an ounce. Most of the sizes you’ll run into at a Washington dispensary are using an ounce as a frame of reference. So an eighth is an eighth of an ounce and a quarter is a quarter of an ounce.

Dispensaries also sell ounces, which are typically purchased by heavy users who want to stock up and save money in the long run.

See Related: What Should I Major In To Open A Cannabis Dispensary?

You’ll get the same thing whether you ask for an eighth or you ask for 3.5 grams at the dispensary. But there’s one thing to clarify here: dispensaries round down. An eighth is technically not 3.5 grams, but actually 3.5436 grams.

If you were to take an ounce of weed and divide it by 8, you’d end up with slightly more weed in your eighth than you’d receive at a dispensary.

How much does 3.5 grams of weed cost?

If you’re buying weed at a Washington dispensary, you’ve got seemingly endless options to choose from. And that means a huge range in prices, too.

For example, our Seattle weed store has 3.5 ounces of weed available for a variety of prices ranging from $20 to $50. It varies across the state and from dispensary to dispensary.

As a frame of reference, one 2016 report found that the average price for an ounce of cannabis in Seattle dispensaries is $240. That comes out to an average of about $30 for 3.5 grams of weed.

The price for 3.5 grams of will vary based on quality, brand, and the dispensary you shop at. With such a large range in prices, there’s an eighth out there to fit most budgets.

Is an eighth too much, too little, or just right? If you don’t spend a lot of time surrounded by cannabis culture, you may struggle to visualize exactly how much cannabis you should be buying.

If you ask for 3.5 grams of weed, your budtender may show you several packages and allow you to pick the one you like the most. You may notice that the buds in each package vary greatly in appearance despite all being labeled at 3.5 grams. Some buds are compressed and tight, while others are more fluffy and airy. It all comes to the same weight.

Because the actual appearance of 3.5 grams of weed varies based on density, it’s difficult to give a comparison of what an eighth of weed looks like. It generally is enough to fill the palm of your hand or the bottom of a sandwich bag, though.

See Related: How Much Does it Cost to Open a Dispensary?

Buying 3.5 grams of weed from a Washington dispensary

Struggling to decide how much weed to buy? If you’re considering getting an eighth, you would be in the majority of the shoppers who come in for flower. So many people come in asking for an eighth because it’s the perfect amount for their needs.

Some people will come in and buy 3.5 grams of weed and be set for weeks. Others buy this amount to get them through a few days before purchasing more.

How much you should buy from a Washington dispensary is totally up to you. If you are not sure how quickly you’ll go through the stash, you probably don’t need to buy a large amount. An eighth may be the perfect size to get you acquainted with a new strain over time.

However, if you’re feeling apprehensive, you can always buy a smaller amount. Buying a gram, for instance, will give you enough weed to try out a couple of joints or bowls to see if you like the strain before committing to a larger purchase.

See Related: What Is A Dispensary?

Don’t hesitate to ask our budtender questions. They’re here to help and point you in the right direction for a product you’ll love!