Looking for Work? Here Are Some Jobs That Don’t Drug Test

For some jobs, drug testing is just part of the game. Many cannabis users end up taking a long break to pass the test or quitting their habit altogether to accommodate their new employer. This works great for some people. Others don’t even want to deal with being drug tested in the first place and opt for a job that will not check for this. 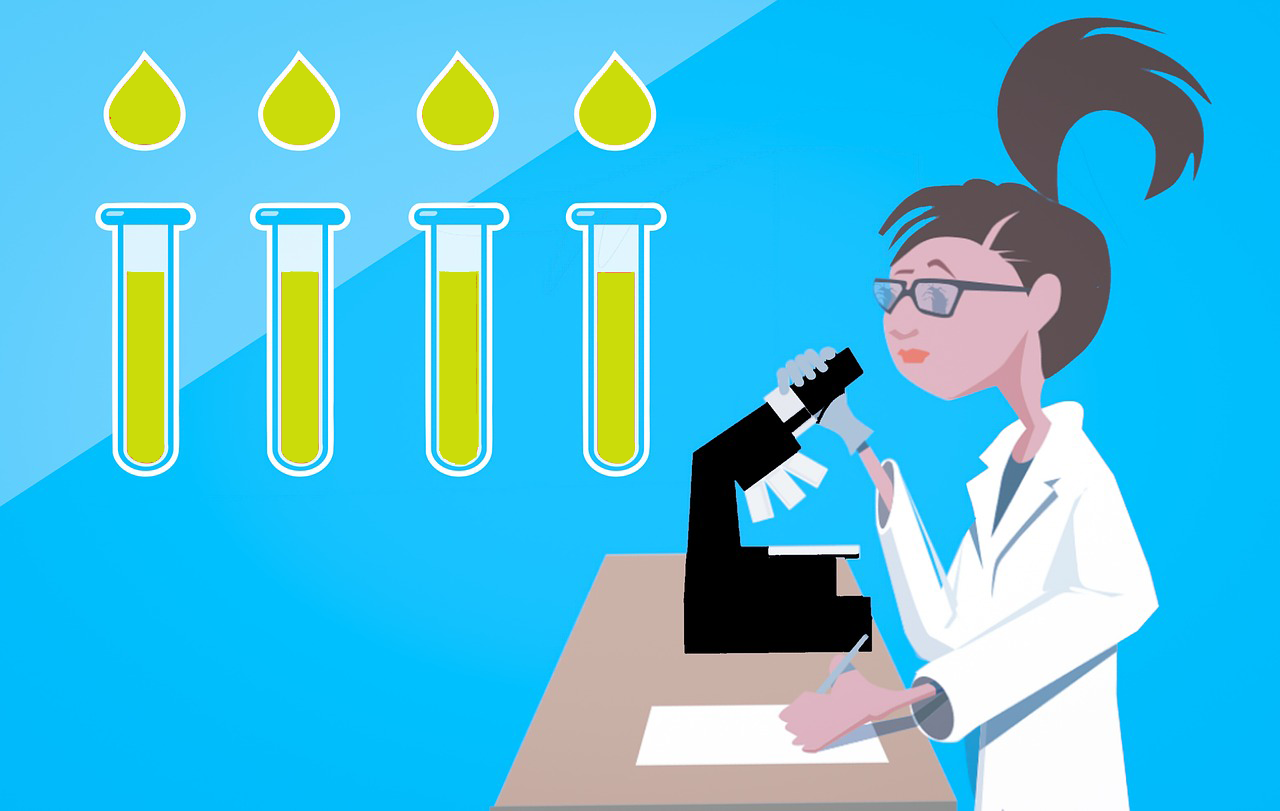 Employers have the right to drug test prospective employees, even in states with legal recreational cannabis. Cannabis is still classified as a Schedule 1 drug and is illegal on the federal level. Until this classification changes, employers have every right to require their employees to not use cannabis and other drugs.

To save you the hassle of figuring out where to and where not to apply, we’ve rounded up some of the most common jobs that do and do not drug test. Thank us later.

According to one analysis, only 1.39% of 80,361 available jobs in Seattle required pre-employment drug tests. Only about 0.58% of available jobs required regular screening for drug use.

Let’s take a look at the most common jobs that require drug tests:

Don’t want to take a drug test for your next job? Avoid these main job categories.

The first thing you’ll want to avoid when looking for your next drug test-free job is governmental positions. In 2018, government positions were the most likely to drug test out of all United States jobs in the top 50 metro areas.

Shortly after government positions are healthcare jobs. If you’re looking for a job that does not require pre-employment screening, stay away from healthcare and hospital positions.

And then there are the manufacturing jobs. These are the third most likely to require drug testing.

Beyond these top three, you’ll see automotive positions, transportation, private security, aerospace and defense, and many more. Of course, not every position in these categories requires drug testing, but they are the most likely to out of all the industries.

Based on the nature of these jobs, it’s no surprise that drug tests are typically required for pre-employment screening. We can’t predict if every job will test, but we can say that these are the most likely to require drug testing before hiring.

If you want a job that is likely to drug test, check the job description thoroughly and see if you can find other users discussing getting drug tested before submitting an application. But be prepared to be subject to a drug test in most cases.

Jobs that typically do not drug test

Now that we’ve gone over the main job categories to avoid if you don’t want to take a drug test, we can take a look at the ones that are least likely to drug test.

With that said, here are the jobs that are least likely to drug test:

Next on the list are customer service and support positions, with just seven positions requiring drug tests throughout the U.S. at the time of analysis. Following that is farming and agriculture, human resources, product and product management, and operations.

Remember, this is not the end-all-be-all of jobs that do and do not drug test. While things like customer service and retail are not high up on the list of jobs that drug test, there are plenty of examples where they do.

Do your research before you apply.

How to tell if a specific job will drug test

No matter how you put it, it doesn’t look great to immediately ask a prospective employer what their drug testing policy is. There are better ways to find out.

First, check the job description thoroughly. Some will outright say they require drug testing as part of the application process.

Unfortunately, not every job is upfront about their testing policies. Some won’t tell you they plan to test until after you have passed the initial stages of hiring.

We recommend looking into employee reviews of their hiring process. You can find these on Indeed, Glassdoor, and other job-seeking websites. Look for mentions of the drug test portion in previous employee reviews.

You can also do a simple Google search of “Company + Drug testing” and see if you can find any word on their policies. The internet is large and may just have the answer for you.

If it comes down to it, you can ask a prospective employer what their hiring process is like in more detail. They may tell you each step which could give you a better idea of if you’ll need to drug test or not.

We hope this guide will help you with your next job search! And if you need some green to celebrate new, drug-test-free employment, stop by Piece of Mind today!