Piece of Pride: Notable LGBTQ Figures in the Cannabis Industry

There’s no question that the LGBTQ community has been instrumental in moving the cannabis industry forward. After all, the medical marijuana movement was highly influenced in the ‘80s by gay communities in San Francisco. They advocated for marijuana’s value in managing symptoms associated with HIV/AIDS, which eventually pushed California to legalize medical marijuana in the ‘90s. Let’s talk about some other notable LGBTQ figures in the cannabis industry in honor of Pride month! 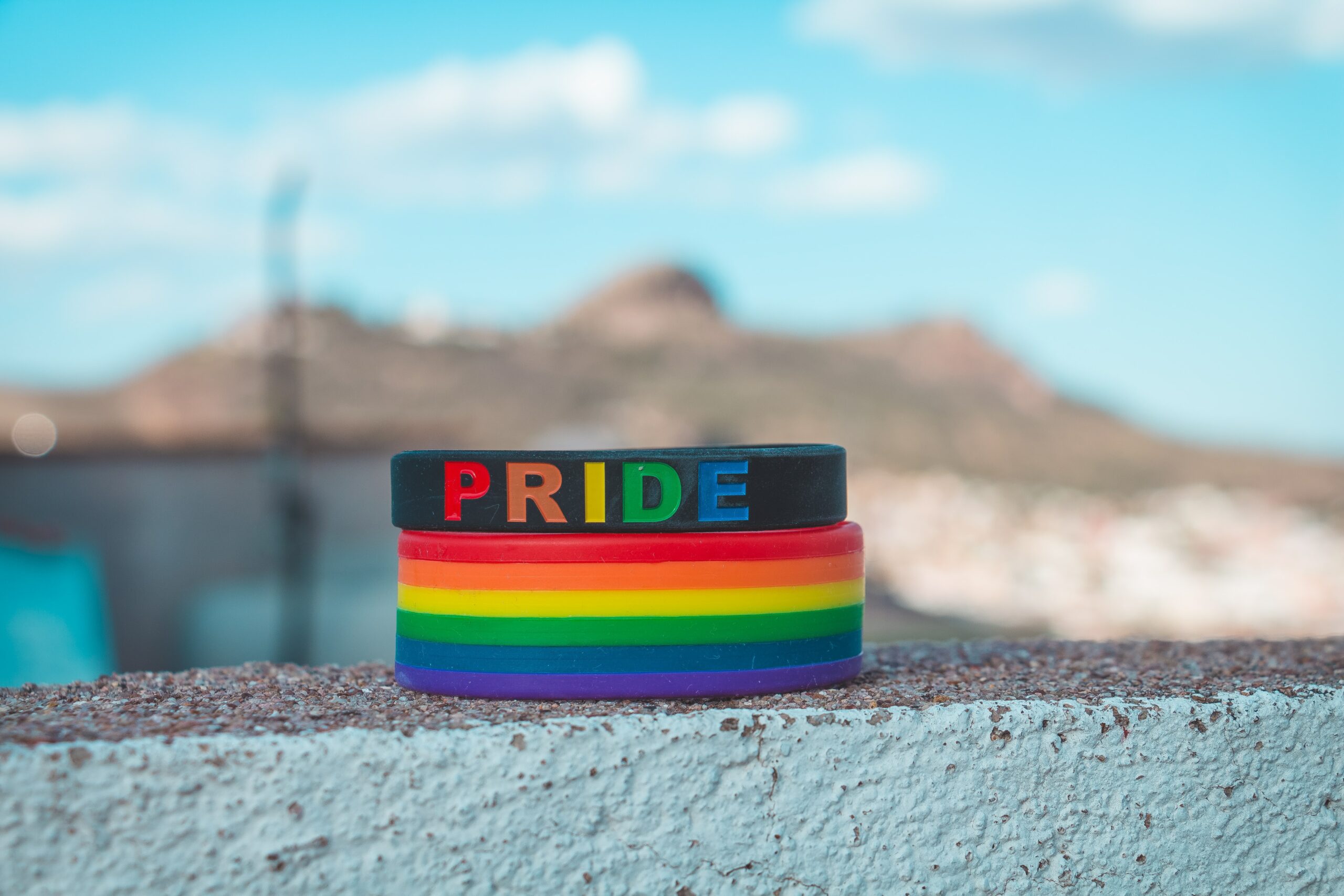 We can’t talk about notable LGBTQ leaders in cannabis without discussing Dennis Peron. The world lost this man in 2018 at the age of 72, but his legacy will live on forever.

Dennis, a Vietnam War veteran, was born in the Bronx in 1945. In his memoir called How a Gay Hippy Outlaw Legalized Marijuana In Response to the AIDS Crisis, he called himself a “gay kid from Long Island who joined the Air Force to get away from home.”

He later moved to San Francisco, where he became a friend and supporter of notable activist Harvey Milk. There, he met his partner Jonathan West. Realizing that marijuana helped his partner manage the symptoms he experienced with AIDS, Peron founded the first public dispensary in the country.

Peron and his cofounder distributed cannabis to AIDS patients and provided relief to over 9,000 clients before it was officially closed by a judge. Before the closure, they were raided several times, he was shot in the leg, and he even served time in prison.

His partner died in 1990, leading Peron to pursue changing the cannabis laws. He knew that marijuana provided relief for his partner, and knew that others could find similar relief. Along with other activists, Peron helped write Proposition P, which asked the government to allow medical cannabis for certain illnesses.

The initiative was approved with an overwhelming vote YES. This was the first place to legalize medical marijuana in the state, which changed history! Of course, this is a very brief overview of this man’s incredible life. There were plenty of raids, prison sentences, and other obstacles that were not included in our story.

Kiyoshi Kirumiya is another notable gay activist that followed in the footsteps of Dennis Peron, fighting for the compassionate use of medical marijuana in people with AIDS. But his story is much more complex than that.

He was born in a Japanese-American internment camp during WWII. In college, he began his activist lifestyle, staying busy while advocating for various causes he felt passionate about.

Kirumiya was close friends with Martin Luther King, Jr. and even helped care for his family after he was murdered. In the ‘70s, he helped to found the Gay Liberation Front, and later moved towards AIDS activism. Kirumiya ran a newsletter that provided crucial AIDS information to readers. Additionally, he built a network of computers in his own apartment that allowed free internet access to people with HIV/AIDS. He also ran a 24-hour hotline that provided information on HIV/AIDS to callers.

It wasn’t until 1999 that Kuromiya became the lead plaintiff in Kuromiya vs. United States. This Supreme Court case attempted to establish the right to compassionate marijuana use for people with AIDS-related nausea and wasting. While this case ended in a loss, it still paved the way for the future of medical marijuana in America.

Skipping to current times, Amber Senter is a notable Black lesbian who started a shared-use, equity cannabis manufacturing space. The space, founded by Senter, is called Supernova Women. It is a “Space for Women of Color in Cannabis.” Their goal is to empower “Black and Brown people to become self-sufficient shareholders in the cannabis and natural plant medicine space through education, advocacy, and network building.”

“This industry was started by — and I’ll use this term very loosely here — misfits,” said Amber Senter in an interview with SFWeekly. She also said that the industry is made up of “people that didn’t fit into other industries, because people who use cannabis definitely march to the beat of a different drum.”

Be sure to check out what Amber Senter and others are doing for the current cannabis industry!

Renee Gagnon is both the first female and transgender publicly traded marijuana company CEO. She built the core team and executed the business plan for Thunderbird Biomedical Inc, the fifth licensed and federally sanctioned medical marijuana company in Canada.

With her experience raising $3.7 million and taking the company public, she was ready to move on to the next big thing. Shortly after leaving the previous business, Renee Gagnon started Hollyweed North Cannabis, creating a diverse, strong female-led organization.

In an interview with Advocate, Gagnon said, “Now is the time for queer folk to meet companies as queer folk and make their values of their [own] companies visible. Let investors put the dollars behind you. People are doing that now. And be proud, stand out, and speak your values. Let capital decide if that’s a value add. There’s so many niche investors online…they want to see people of color, they want to see the LGBTQ+ community, and that’s where they want to park their money…. This is one of the best times I’ve ever seen in my life to make [entrepreneurial] dreams come true.”

Without the influence and advocacy of LGBTQ figures, the cannabis industry would not be where it is today. And while so much of the industry was shaped by diverse communities, the current state of the industry does not reflect this.

Before the 2000s, both LGBTQ rights and access to cannabis were very different than they are today. Both were sitting outside of legal and social approvals and existing on the fringe of society. Rooted in lifestyle diversity and social tolerance, both cannabis and LGBTQ culture are often grouped into the term “counterculture.”

There are many more powerful LGBTQ leaders in the industry that we did not highlight in this blog. While we chose some notable figures to feature, there are many more to celebrate and support this month and all year round.

We remain hopeful that the cannabis industry will become more and more inclusive and diverse than it is today. The cannabis industry should aim to become a true ally to the LGBTQ community, which includes providing plenty of opportunities for people to get involved and find success.

While we here at Piece of Mind Cannabis are disappointed there won’t be an in-person Pride parade for us to participate in this year, we are celebrating Pride all month!

Be sure to visit our Bellingham dispensary, Seattle weed shop, or Spokane pot shop to stock up on all your cannabis goods! Find yourself in Anchorage Alaska? Check out our Alaskan Cannabis Dispensary!