The Facts: How Long Does it Take for Weed to Get Out of Your System?

So you have a new job prospect or maybe another unexpected reason to need a drug test. And you’re panicked Googling “how long for weed to get out of system” for some sort of reassurance. We’ll cut straight to the facts so you can decide what to do next. 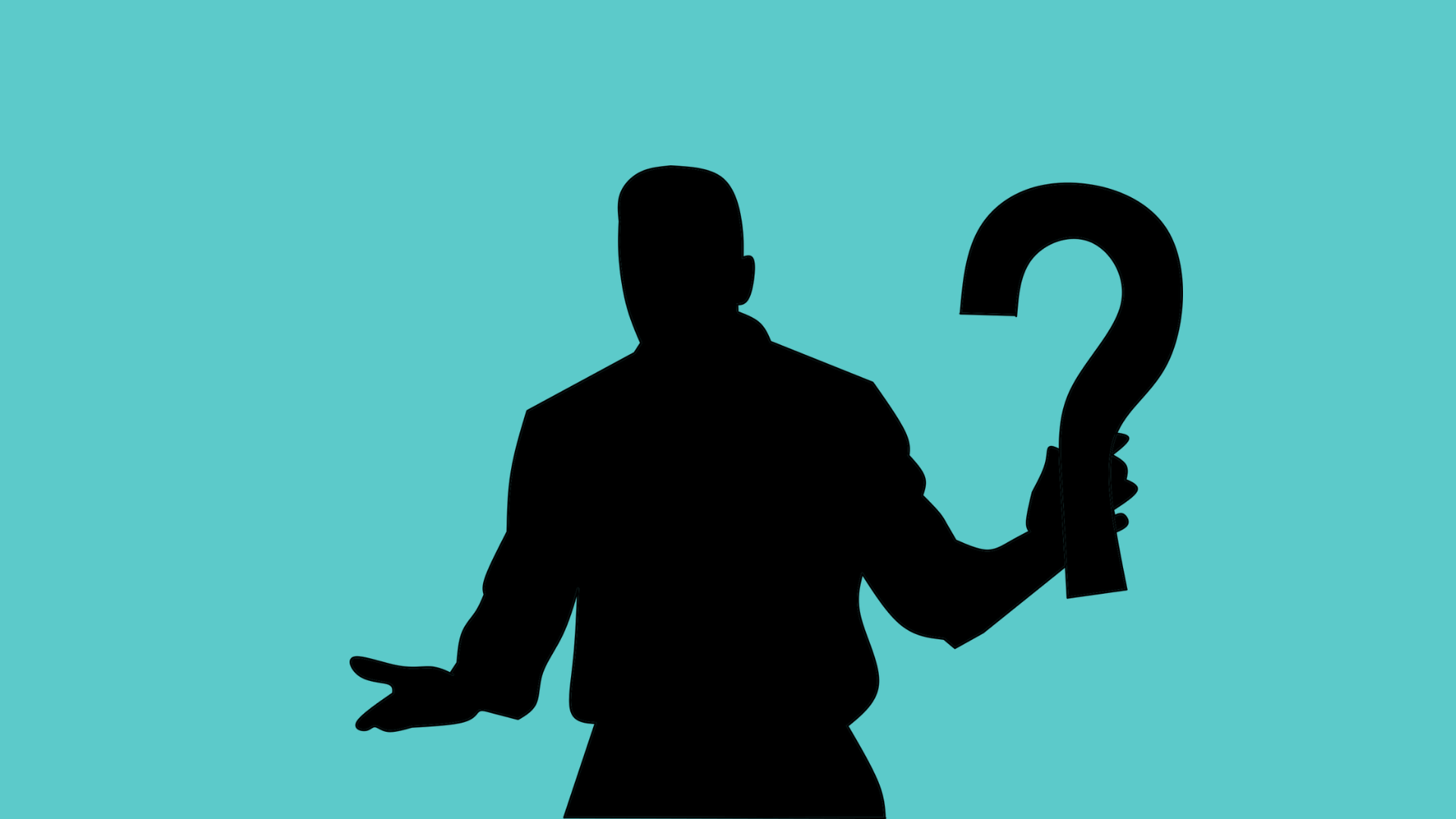 How long does THC stay in the system?

When we talk about how long it takes for weed to get out of the system, we are talking about THC. This is typically what is detected when you get a drug test. So if you’ve been consuming CBD without THC, you should be fine on the drug test. That is assuming the product has low enough THC levels to not be detected.

Unfortunately, there is no universal time period to detect weed in your system. It depends on biological factors along with the type of test conducted.

Another huge factor is your frequency of use. The half-life of THC in your system depends on how often you consume. If you’re a rare user who indulges infrequently, the half-life can be as low as around 1.3 days. Heavy users, on the other hand, may see closer to a 5-13 day half-life.

According to Wikileaf, this means that infrequent users may fail drug tests up to 12 days after consumption. Heavy users may test positive for THC metabolites up to nearly a month after quitting use.

But again, there are many factors that contribute to these differences. Let’s take a look at them.

If you recently found out you have an upcoming drug test and want to prepare, the first thing you’ll want to do is determine the type of test you’ll be taking. This plays a huge role in estimating your chances of passing the test.

If you’ve just learned you have an upcoming saliva drug test, go ahead and breathe a sigh of relief. You’re probably going to be fine.

These tests typically only detect weed up to 24 hours after the last consumption. If you smoke a lot the number may be higher, but not by much. So brush your teeth, don’t smoke for a day, and you’ll probably pass this test just fine.

This is a super common test and most likely what you’ll be subject to if you’ve been notified of an upcoming drug test.

And if you’re a frequent user, this may be bad news because marijuana can be detected for around 30 days after last consumption. However, if you don’t indulge much at all, you may get away with abstaining for about a week to pass your drug test.

Most jobs are not going to ask you to get a blood test to prove you are drug-free. They are more likely to use a saliva or urine test. However, there are still cases where users will need to take a blood drug test.

Blood tests do not detect THC for long. It’s typically around 3-12 hours from the last smoke that you will test positive for marijuana with low potency strains. In this day and age, most cannabis products are not low potency. This means tests are more likely to detect for about 5-25 hours or so.

These types of blood tests typically are used for workplace accidents or other scenarios that involve proving impairment.

If you spend a lot of time in enclosed spaces with other smokers but don’t indulge yourself, you could still test positive using the hair test. It’s not a common scenario, but it can happen.

That’s because hair tests just require smoke contact with your hair. This can be someone else smoking or yourself.

Hair tests can draw positive results up to 90 days after quitting use.

What is the best way to pass a drug test after using weed?

It’s important to be realistic with yourself. Have you been smoking every day for the last decade and now you have a drug test for a new job in a week? Because that is likely to result in failing your drug test, even if you quit this second.

In that case, you have two options: find a non-traditional way to pass the test, or move on and look for a different job that doesn’t test. We don’t recommend going the non-traditional route as it involves being deceptive.

The best thing you can do is stop consuming as soon as you hear about the upcoming drug test. And let your body clear itself naturally if you have time.

There are plenty of detox products available as well as a long list of natural items touted as ways to cleanse THC from the system. We don’t recommend using these. The main reason is they most likely do not work. Many people use these products and still fail their tests.

Plus, using detox products or trying to flush the metabolites from your system can lead to health problems. Additionally, most tests are now set up to identify manipulation, whether it’s through diluted urine or other ways to beat a drug test.

Depending on the reasons for taking a drug test, you may be declined a job or even reported for trying to manipulate the results.

Final thoughts on how long weed stays in the system

Whatever has got you worried about how long weed stays in the system, remember that there is no easy fix. THC metabolites need to process through the body naturally and that takes time.

Different tests provide different results. For example, you have a much better chance of passing a saliva test if you smoked two days ago than you do passing a urine test. Of course, you don’t get to choose the type of test you take when it comes down to it. You just have to go with what’s handed to you.

If you have a drug test coming up, stop consuming cannabis now. This is especially important if you’re a frequent user, as you will have more built up in your body than infrequent users.