Did You Know Cannabis Grows Naturally in the Wild?

Marijuana is a hardy plant. Able to survive in a wide range of climates, cannabis could theoretically be grown almost anywhere, as long as the temperature doesn’t get too hot or too cold. With fertile soil, and above-freezing temperatures, marijuana thrives. And nowadays, cannabis can be found growing wild and free in the great outdoors in nearly every country. But the truth is, cannabis wasn’t always found here in the United States. Like many other crops, marijuana has traveled the globe, following in the footsteps of humans, and growing naturally wherever it has been planted. 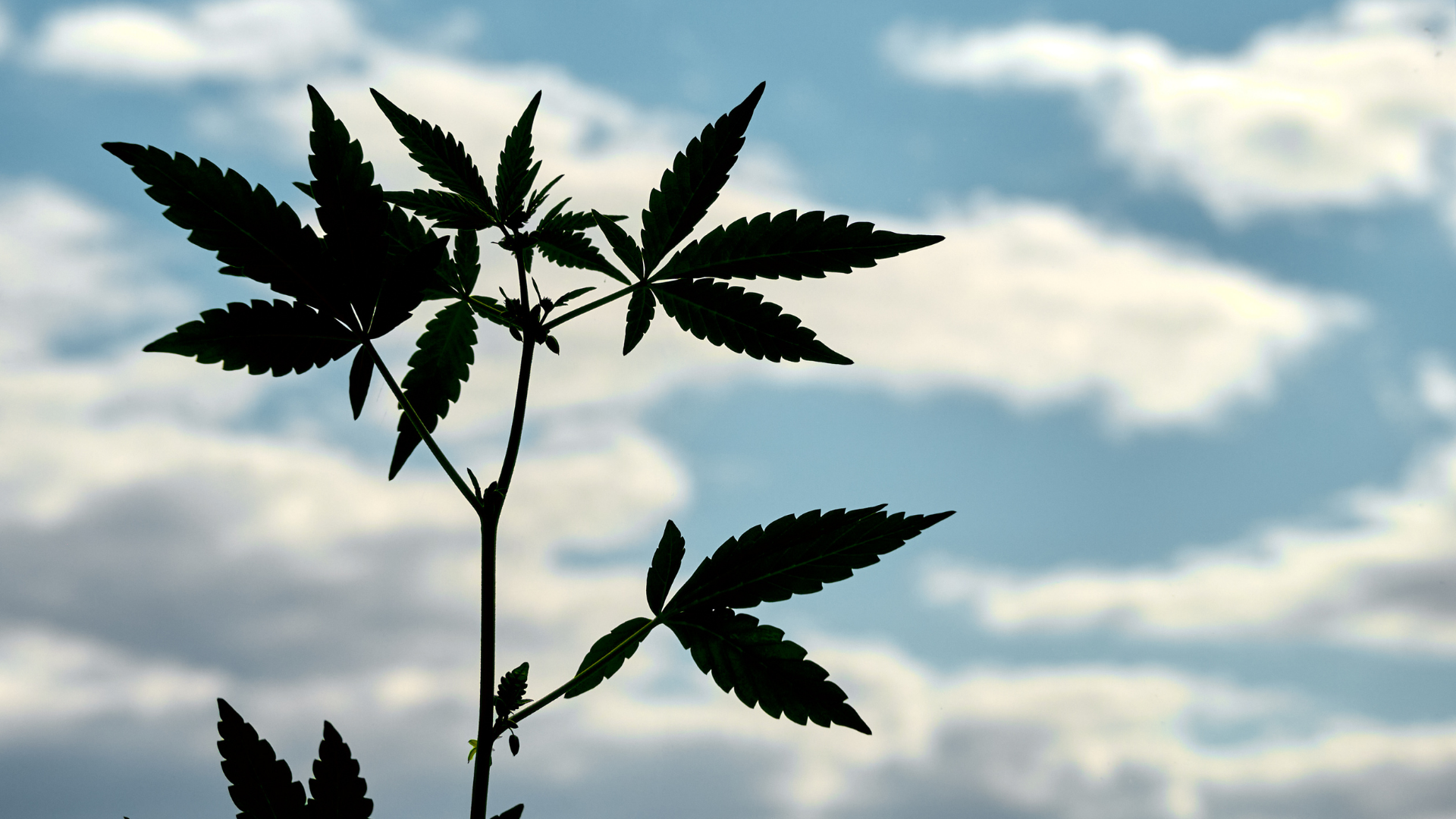 The buds you may find at your local dispensary were most likely grown locally by people devoted to the cultivation of high-quality cannabis. Indeed, most marijuana strains sold commercially are grown indoors in order to optimize quality by controlling temperature and lighting conditions. Cannabis grown wild, on the other hand, is referred to within the pro-marijuana community as feral cannabis. Planted outside, with the right weather conditions and just a little bit of luck, marijuana will grow like a weed, no pun intended. With that in mind, where does cannabis actually grow naturally? The answer can be found by taking a close look at where the cannabis plant originally came from and how the notorious marijuana plant came to be found all over the world.

The history of the cannabis plant traces back tens of thousands of years to India and China. Historical records indicate that humans have long used cannabis for a variety of purposes. Some cultures have employed cannabis for its potent medicinal and psychoactive properties, while others have focused on the production of industrial hemp. Hemp can be used for making ropes, fishing nets, paper, oil, cloth, fuel, and many other items. Over time, two major strains of marijuana have emerged, indica and sativa, with the individual characteristics largely depending on climate, nutrients, and geographical location.

Most sources agree that the marijuana plant was originally from the Himalayan mountains, located in Tibet, with historical roots along the border of India and Afghanistan. Preferring a cool and dry climate, the ancestor of the modern cannabis indica strain flourished over the centuries and spread throughout Asia and the Middle East.

Sacred Hindu texts called The Vedas mention cannabis repeatedly. “The Fourth Book of the Vedas refers to it sometimes under the name of Vijahia (source of happiness) and sometimes under that of Ananda (laughter-provoker). It was not, therefore, for its textile properties that hemp was used in India to start with; at the beginning of the Christian era the use of its fiber was still unknown there…It is solely to its inebriating properties that hemp owes the signal honor of being sung in the Vedas…(Bouquet, 1950).

According to Ancient Chinese legend, the Chinese were the first to discover the medicinal properties of the cannabis plant. Emperor Fu His referenced the healing properties of cannabis (‘ma’ in Chinese) as early as 2900 BCE. Emperor Sheng Nung allegedly used cannabis to treat a range of medical issues around 2700 BCE, including absent-mindedness, gout, malaria, menstrual issues, rheumatism, and others.

An article published in Science Magazine in 2019 highlighted recent research that unearthed the oldest known evidence of cannabis use: wooden braziers used for smoking marijuana, dating back 2500 years to a cemetery in Western China. Co-author of the actual paper, Robert Spengler, told Science, “It is quite likely that people came across cannabis plants at higher elevations that were naturally producing higher THC levels.” Interestingly, based on chemical analysis of pollen samples, researchers have been able to determine that the CBD-heavy cannabis sativa strain likely originated in Europe (McPartland et al. 2018). In 2007, researchers discovered cannabis seeds in the hull of a Norwegian Viking burial ship dating back as far as 820 A.D.

Wild Cannabis in The Current Day and Age

Cannabis has been known to grow wild in parts of Central and Western Asia. Despite marijuana’s illegality in India, to this day, farmers continue to grow cannabis and make hashish, called ‘charas’ by the locals, carrying on in the tradition of their ancestors. The area was a popular traveling destination during the 1970s, in fact, so many visitors traveled there that tourists officially became known as “hippies.” One farmer who called himself Sunaj spoke to Narratively, saying, “Children up in the Himalayan villages still refer to tourists as ‘hippies.’ It is the only word they know for stranger.” Photos taken by National Geographic in 2016 show cannabis farms hidden high up in the mountains. Under the current law, farmers risk going to prison when police show up to raid the cannabis fields.

Wild marijuana can certainly be found growing in North America, however, based on what researchers have discovered about the genetic origins of cannabis, it’s likely that any roadside weed found in America or Canada was actually brought here from somewhere else. In fact, according to an article by Leaf Science, cannabis that is found growing naturally on this continent is likely “ditch weed.” A report by the U.S. Drug Enforcement Agency (DEA) found that 99% of cannabis eradicated in 2003 was feral hemp, i.e. wild marijuana. Evidently, lawmakers have had a hard time controlling the unintentional spread of wild cannabis. In 2018, a spokesman for the Indiana State Police told Leaf Science, “You can eradicate ditch weed as well as you can eradicate dandelion.”

As a plant, cannabis knows no borders, so even though THC still remains illegal in many places, marijuana is often still found growing naturally. If you get a chance to travel to Tibet and hike through the Himalayas, you might even be able to see cannabis in its natural state for yourself. For the price of $499.00 per person, the Himalayan Cannabis Tour available on the My Nepal Trek website offers tourists “a guided Himalayan cannabis tour…[that] combines the natural beauty of the Himalayan mountains, the rich cultural heritage of Nepal, and all the cannabis you set your eyes on.”

Keep Reading: How To Get A Job At A Dispensary

From flower to concentrates, edibles, beverages and so much more, we’ve got you covered.