How Can You Tell If Someone Smokes Weed?

So you want a new smoking buddy. Or maybe you just want to see if this new date is worth pursuing. They’re great and all, but they don’t even smoke weed is not something you want to deal with when meeting someone new. How can you tell if someone smokes weed? It shouldn’t be that hard, but asking the question can cause plenty of stress and anxiety. What if the person judges you for even asking? 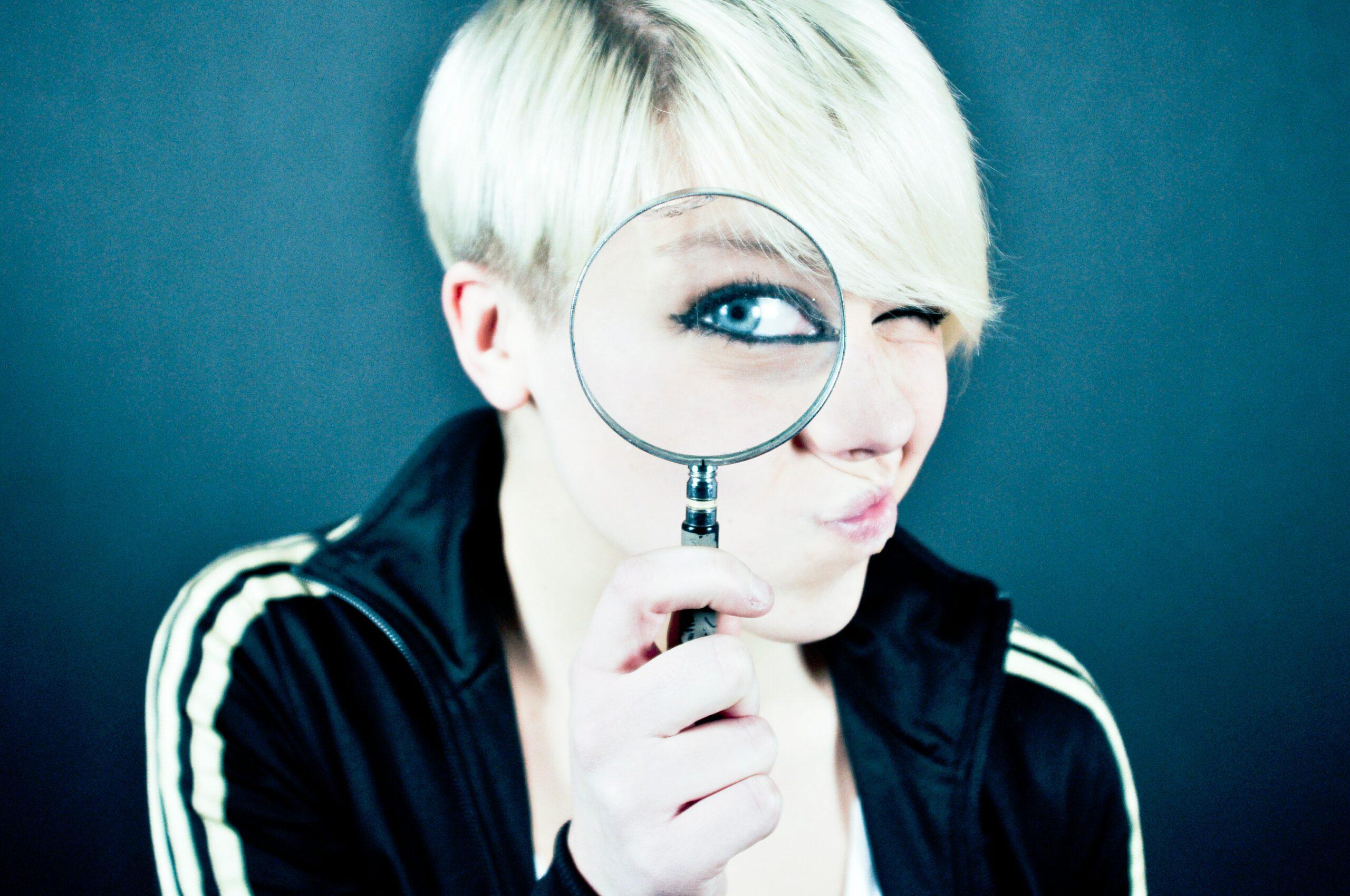 Before we dive in, don’t forget that cannabis culture has shifted vastly in recent years. You may encounter people that give you the tell-tale “stoner vibe” who refuse to touch the plant. On the other hand, you may meet entrepreneurs, students, and even moms who smoke weed that surprise you.

Regardless, it can be awkward to ask. You don’t want to offend anybody with the question. It’s a good idea to scope out the situation before you ask a new person to be your next smoking buddy.

Again, we’re not saying every person in a Bob Marley shirt loves weed. We’re not even saying that your coworker who loves to wear tie-dye on a daily basis is a stoner. We’re just saying if they dress in a certain fashion, it’s not going to be too weird to ask.

If you notice somebody is often wearing fashion you’d associate with weed smoking, it might be because they are down with the lifestyle. But again, they may just like the clothing they are wearing.

Considering the stereotypical nature of some stoner attire, the stakes aren’t high if you decide to just ask. After all, it’s not like they’re dressed in a business suit.

Always has a lighter but doesn’t smoke cigarettes

If someone always has a lighter on hand but you’ve never seen or smelled cigarettes, it may be tied to their weed smoking habit.

The odds of them being a smoker go up to almost 100% if they have a hemp wick tied around the lighter.

Of course, they may just like lighting candles or being the go-to person when someone else needs a lighter. But carrying a lighter is also a good indicator that the person smokes weed.

It’s a classic trick that works. Just ask your friend or acquaintance if they smoke, but don’t specify what kind of smoke.

If they say yes, they might be referring to cigarettes. If they say no, they probably don’t smoke anything.

If they say “smoke what?” You’ve found yourself a pot smoker.

Much like with fashion, you can’t just tell if someone smokes weed based on their music taste. But it may give you an idea.

Are they obsessed with Pink Floyd? Do they only listen to stoner rock? Their musical choices may point you towards an answer.

Try to get into a conversation about music and share your likes and dislikes with each other. This conversation can easily turn into one about weed and music, since the two make such a great combination.

One sure-fire way to determine if someone smokes weed is to ask how they feel about cannabis legalization.

Based on their answer, you can gauge whether or not you want to ask if they smoke weed.

Other signs someone smokes weed

As we’ve stated before, it’s not possible to know for a fact whether or not someone smokes weed. Looks can be deceiving.

But there are plenty of signs that may indicate that they do.

You can tell a lot from a person’s home. One obvious sign is smoking paraphernalia. If you notice glass pieces or even just lighters laying around, it’s pretty clear they smoke weed.

You may also notice specific design choices. For example, certain artwork and trinkets may give off the weed-smoking vibe. It’s not always a clear indicator, though.

If you notice a lot of scented items, such as incense, candles, or air freshener, it’s possible they may be using these to cover the smell of cannabis. However, they may just like the scents of these items in their house. Use your best judgment if you think this may indicate smoking habits.

The easiest way to know if someone smokes weed is to ask. In fact, it’s the only way to know for sure without making assumptions about someone.

There are many circumstances that could lead you to want to know if someone smokes weed. Maybe you think they’d make a good friend to hang out with and want to have an idea of the activities you can do together. Or perhaps you have a coworker that you suspect would make a good after-work smoking buddy but don’t want to risk your professionalism.

Whatever the case, use your best judgment to assess the situation. If it doesn’t feel right to ask, don’t. But if you’re in a low-stakes situation and want to know, just for it and ask. What’s the worst that could happen? Judgment? If that’s the case, consider if the person in question is worth worrying over.

Final thoughts for how to know if someone smokes weed

The culture and stigma surrounding cannabis use has shifted vastly in recent years and will continue to do so. We hope this blog will help guide you to learn more about your friends and acquaintances and maybe even acquire a new 420-friendly pal.

There’s no way to know for sure if someone smokes weed short of asking them. But if you’re not ready to dive in with the heavy questions, there are some ways to skirt around the issue and gauge interest.

Want to get some green to celebrate a new 420 friendship? Stop by our Bellingham or Pullman weed stores or Spokane pot shops today!