Have You Tried Cannabis CBD? 20 CBD Facts you need to know

Since opening our marijuana dispensaries, we’ve put together a list of the top 20 most interesting facts about CBD to give you the rundown on one of the most promising compounds in modern history. You may have heard about CBD on the news, but what is CBD? Where does it originally come from and what does it do? And, why is everybody talking about CBD? Read on to find out more. 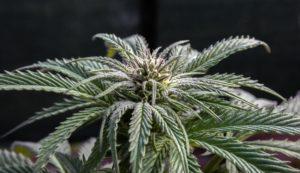 See Related: What Should I Major In To Open A Cannabis Dispensary?

Looking for some CBD? Check out our online menu! (make sure to select your location before browsing)