Think you know all the facts about weed? We’ll put your knowledge to the test with this list of 10 interesting weed facts. Let’s dive in. 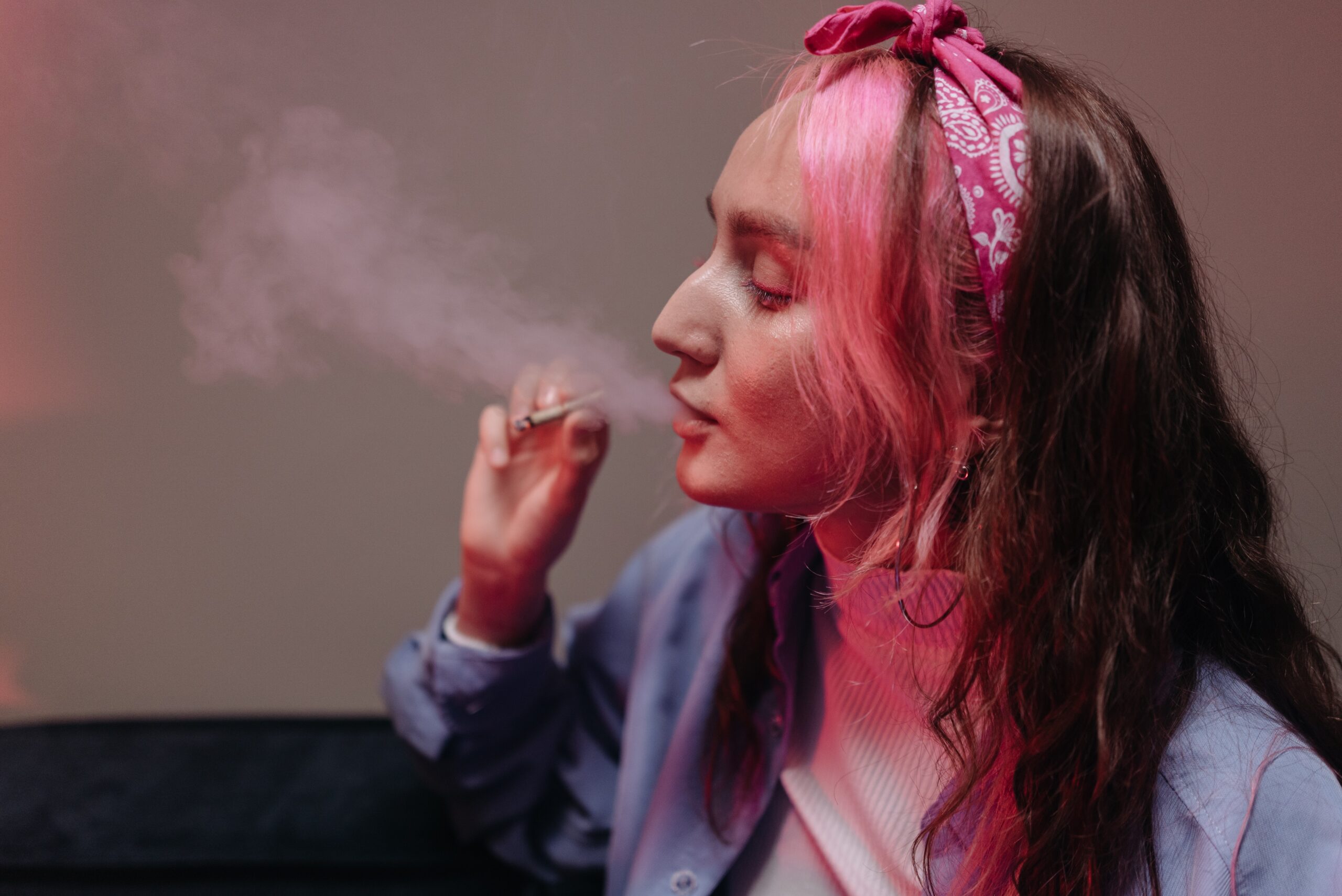 The world’s largest producer of marijuana is…

If you guessed Morocco, you’d be right! This country is believed to be the world’s largest marijuana producer. We say believed to be because Morocco has the most reported rates of the government seizing cannabis resin. Additionally, the country is estimated to have around 47,000 hectares of land being used for cannabis cultivation. For reference, a hectare refers to about two and a half acres.

The first country to legalize cannabis was…

On the southeastern coast of South America lies Uruguay, the first country to legalize cannabis. This iconic move took place in 2013 and no other country followed until 2018 when Canada hopped on the full-country legalization wagon. Mexico, Malta, and a handful of others have joined since then. Will the United States get on board in the near future? We’ll have to wait and see.

We’re not talking notes or images that indicate cannabis use from certain time periods. We’re talking true, tangible evidence of marijuana. And the oldest evidence dates back to 2,500 years ago.

That’s right. Archaeologists uncovered evidence of cannabis use in a 2500-year-old cemetery in western China.

The most joints smoked by a single person…

It may be impossible to truly figure out who has smoked the most cannabis or joints in the world. But we know Irvin Rosenfeld from Florida holds the record having documented the consumption of over 115,000 joints. We know what you’re thinking: Can’t anyone make up a number and say they’ve smoked that amount?

But Rosenfeld’s cannabis is shipped to him from the government each week. He has a rare bone tumor condition that has qualified him for the state’s compassionate use program for years now. The number is corroborated by the shipments he’s received. Plus, he’s mentioned that the number of joints he’s smoked is even higher than what’s recorded, as he had smoked joints before the tally began.

This musician was buried alongside the plant…

Did you guess Bob Marley? If so, you’re right! The Jamaican musician was buried in May of 1981 and he shared his casket space with his guitar, a bible, and a stalk of cannabis per his requests.

The most common cannabis consumption method is…

As you may have guessed, the most common consumption method for marijuana users is inhalation. In this case, it refers specifically to smoking rather than vaping. It makes sense, after all most of the other consumption methods like dabbing, edibles, tinctures, and beverages became significantly more popular as states began to legalize cannabis. But seasoned stoners have been around the block a few times, and that almost always involved smoking.

This celebrity has a full-time blunt roller

Ever wished you had someone to take rolling off your hands? Take a note from Snoop Dogg, who has a full-time blunt roller to do the work for him. His blunt roller earns somewhere between 40 and 50k per year and also gets to go on tour and enjoy all of the perks that come along with it. Other celebrities have hopped on board, including Kid Cudi who announced he was looking for a professional blunt roller last April.

In this country, cannabis grows wild, but only the pigs consume it

In the gorgeous Buddhist kingdom on the eastern edge of the Himalayas sits Bhutan. Cannabis grows wildly across the landscape, but only the pigs are feasting on it. Seriously, pigs just roam around and munch on potent plants all day long.

Despite weed growing wildly across Bhutan, the kingdom has strict anti-cannabis laws. In fact, about 80% of those incarcerated in Bhutan are there for cannabis possession or use. Officials even tried to eradicate the free growing weed by burning fields, but the differences have been negligible.

Medical cannabis was a common ingredient before the 1930s

Cannabis was a common ingredient in different products found at old pharmacies. In fact, before the 1906 Pure Food and Drug Act, cannabis didn’t even have to be mentioned on the label. Extracts containing cannabis were used for stomach problems and other ailments.

Eventually, racist narratives about cannabis users began to influence lawmakers, leading to the Marijuana Tax Act of 1937 and later, the War on Drugs.

There are this many cannabis strains in the world…

Did you guess that there’s no way to know for sure? That’s the correct answer. As much as we’d love to point to a specific number of strains out there, we simply don’t know because new ones pop up all the time.

Experts believe that there are over 700 unique strains in the world. From those unique strains come even more interesting hybrids and strains born out of various genetics. So while we can say there are at least over 700 unique and notable strains, we know there are significantly more out in the world. Just look at Leafly’s strain database, which boasts thousands of different strains. Many of these are much smaller and lesser known than other popular, old-school strains.

Did we stump you with any interesting cannabis facts?

We hope at least some of our 10 weed facts were new and exciting to learn about. As the industry continues to grow and we see more pushes towards federal legalization, we can expect to learn even more about this amazing plant.

Need to stock up? Piece of Mind Cannabis has you covered. Our Bellingham dispensary, Spokane pot shops, and other locations are all stocked up with everything you need when it comes to weed. From prerolls and flower to edibles, beverages, tinctures, concentrates, and more, there’s something for everyone here.