Do you know these badass women in cannabis? March was Women’s History Month, but it's never too late to talk about these key players who have shaped our cannabis industry, because recognizing the hard work women have put into creating a strong, legal industry is always worth talking about. 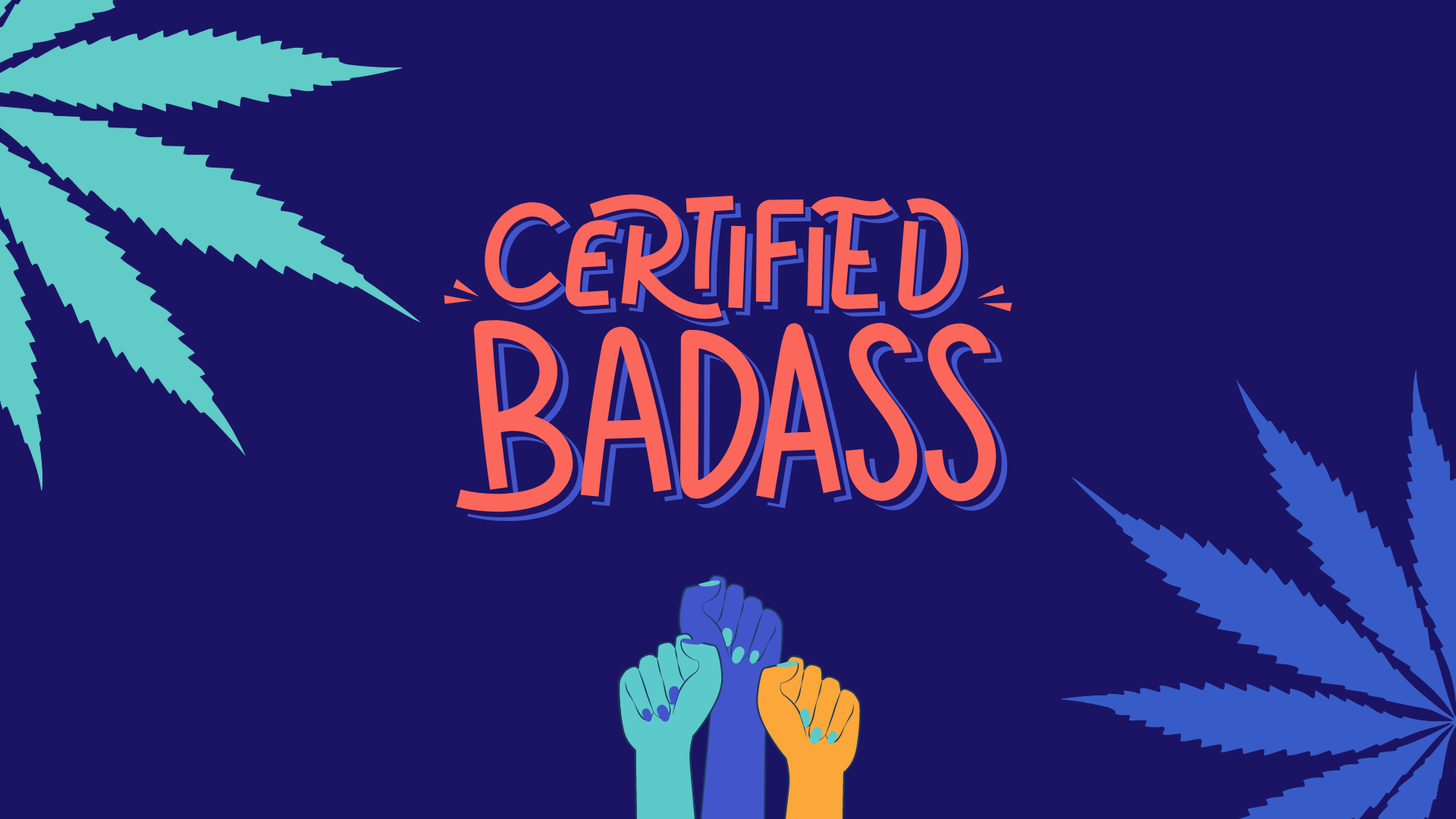 The national average for women holding executive positions in cannabis has been reported at 29.8%. That leaves about 70% male ownership and highlights that the industry is undoubtedly a male-dominated one.

But women are a crucial part of the cannabis world. Not only are they changing the game in our current landscape, but women have long been playing crucial roles in advocating for cannabis legalization, medical access, and more.

From empowering advocates to studious researchers, these stories are another great reminder of women’s contributions to a better world. Let’s dive in!

Hollywood’s “Weed Girl” Lynnette shaw has a riveting backstory. Back in her day, she would sell weed to celebrities and sing backup for the Blues Brothers. After John Belushi of the group died of a drug overdose, she was accused of being an accomplice in his death. Fortunately, the Hell’s Angels kept her hidden and away from danger until the real accomplice came forward. Yes, you read that right.

Today, she’s at the Marin Alliance for Medical Marijuana, staying true to her beliefs and helping people find relief with cannabis.

The aptly-named cannabis advocate, Mary Jane Rathbun, was often referred to as Brownie Mary because she would distribute cannabis brownies to AIDS patients while volunteering at the San Francisco General Hospital. Yes, this was illegal, and she was arrested on three different occasions. But that didn’t stop her from being the incredible advocate she was, before passing in 1999.

We can thank this incredible Israeli scientist for her discoveries about the endocannabinoid system, the biological system responsible for processing cannabinoids and regulating various parts of our bodies. Her discoveries about how the endocannabinoid system can regulate sleep, appetite, mood, memory, and more, have pushed our entire understanding of cannabis forward and greatly improved our grasp of medical cannabis uses.

She conducted further research on the concept of cannabinoid deficiencies, sparking even more medical cannabis research. Thanks, Dr. Ester Fride!

As the first black woman to own a dispensary, Wanda James made a splash in Colorado and across the entire industry. Her dispensary, Simply Pure, is represents James’ hard work and focus on social equity and reform. She helped push amendment 64 to fruition, legalizing cannabis in Colorado.

Wanda James made a name for herself and set the standard for the excellence that Black women in cannabis can accomplish.

“Martha Stewart of Marijuana”? That’s what they call Cheryl Shuman, a prominent figure in the cannabis industry and for good reason. She’s also been referred to as the “The Cannabis Queen of Beverly Hills.”

Shuman is the founder of the Beverly Hills Cannabis Club started in 1996. She created the business to transform the public perception of cannabis use to something more positive and advocate for legal cannabis. As a medical user herself, she saw both the health and social benefits of cannabis and wanted to share it with others.

The New York Times once did a feature on Shuman, highlighting the direction the Beverly Hills Cannabis Club has taken. It mentioned fancy dinner parties with strain-specific cannabis-infused dishes served in a faux Italian villa.

Although Shuman has found herself in the center of controversy at times, there is no question that she’s made a splash in the cannabis world.

This influential cannabis advocate is the co-founder of Women Grow, the largest professional network for women in the cannabis industry. The organization has helped connect over 25,000 female entrepreneurs in the cannabis space.

Given the male-dominated nature of the industry, this is a great feat.

As the creator of Stock Pot Images, Ophelia Chong had carved out a creative space for herself in the cannabis industry. The image website showcased different images of cannabis and highlighted the natural beauty of the plant. Since its creation, she’s gone on to found Asian Americans for Cannabis Education and advocated to bring more Asian American representation into the industry.

We can thank this incredible woman in cannabis for writing Initiative 502, the very reason we have legalized recreational cannabis in Washington. Without her work, our Bellingham dispensary and other locations wouldn’t exist.

Sometimes referred to as the “Pot Mama”, Holcomb serves as the director of the Campaign to End Mass Incarceration and is doing endless work to change criminal justice policies.

It’s impossible for us to highlight all of the incredible women in cannabis because there are so many. We hope that this list has helped to remind me you of the hard work and dedication these advocates and entrepreneurs bring to the table, and maybe even inspire some people to consider if they can play a role in the burgeoning industry. Don’t forget to show your appreciation for the inspiring women in your life this month and all year round.

Stop by Piece of Mind Cannabis and say high today!